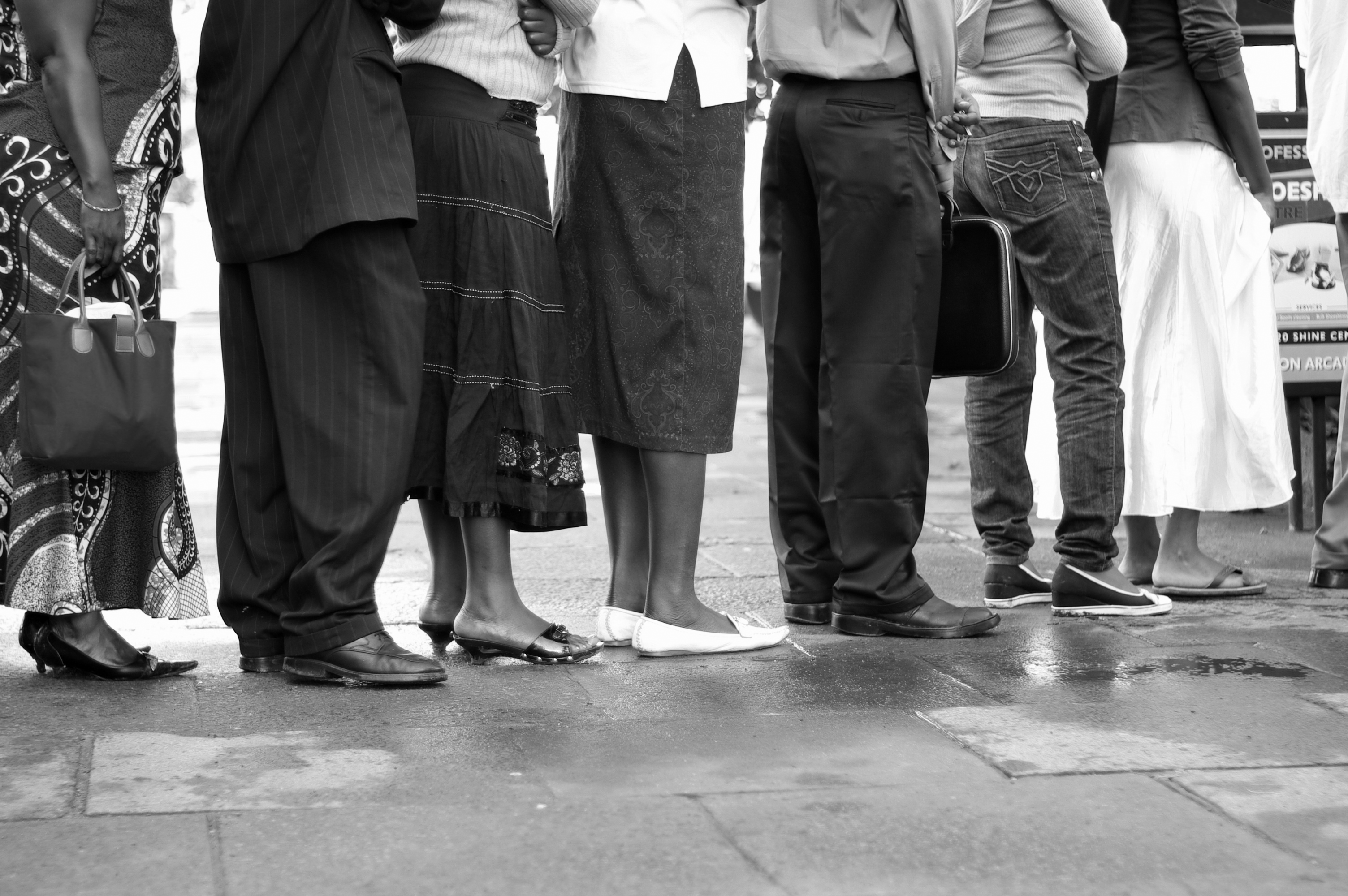 While the death of the high street may have been exaggerated, retailers still aren’t in the clear as many Brits have recently revealed what gets their goat about high street shopping.

Of course, Brits have been known to stand patiently in line, with it even having been suggested that in the London riots of 2011, looters adhered to the principle of “first come, first serve”. This was echoed by Massachusetts Institute of Technology professor Richard Larson, who said: “I can’t even imagine any place else other than London that looters would be so civilised to queue up.” Even author George Mikes once said that “an Englishman, even if he is alone, forms an orderly queue of one.” And they certainly have practice at it, with 2014 research showing the average person in Britain spends one year, two weeks and one day of their life stuck in a shop. But it appears that Brits love standing in some queues more than others as 42 per cent of the 10,000 people surveyed by Sinso Retail Support claimed queues were their greatest annoyance. This came hand-in-hand with a hatred for small stores, as well as 34 per cent of Brits laying blame on their fellow shoppers for destroying the high street experience – you wouldn’t get far with an “ugly” display either. Topping the chart alongside standing in a queue in a cramped shop at 37 per cent, was the numerous deceptive offers that Brits had allegedly faced – which was particularly unpopular among those between the ages of 35-44. Read more about high streets: Meanwhile, for 38 per cent of over-65s revealed that poor access annoyed them most about the shopping experience, with some retailers failing to accommodate the needs of older customers. And team training seemed to show plenty of room for improvement, with aggressive salespeople and poorly informed staff being cited as a “pain in the neck”. Earlier this month, the BBC reported a government defeat, as an overhaul on Sunday trading laws was rejected by MPs. Despite that, 17 per cent of participants said limited opening hours were among their biggest high street headaches. And when it comes to products, Brits aren’t willing to settle – citing low stock levels (25 per cent), poor product quality (18 per cent) and mislabelled products (16 per cent) as a few of their high street deal-breakers. After The Guardian reported that UK high streets are losing customers to purpose-built retail parks, this latest retail study has revealed some potential catalysts for the high street’s demise – and a number of opportunities for retailers to take a step in the right direction. Here are the full results for the survey: Britain is becoming increasingly multicultural as international businesses expand into the UK, and real estate firm Colliers International has unveiled the 16 “most British” streets in London to salute the locations waving the flag for homegrown brands. By Shané Schutte