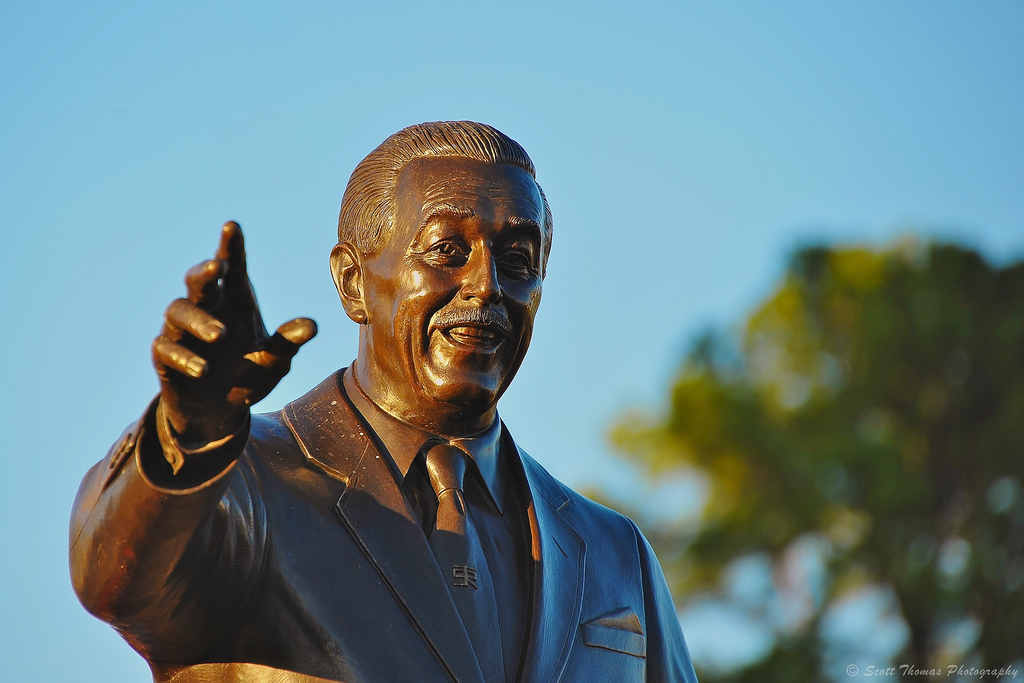 Thankfully, a 102-year old animator called Ruthie Tompson – who grew up in Disney’s neighbourhood and later worked in his studios as an animator – remembers vividly what it was like to work Walt Disney.

On question website Quora, a user asks: “How involved was Walt Disney with the classic Disney animated films?” To which Tompson replies: “Very involved. He was there almost 24 hours per day. Sometimes, when you were working after hours on your own, he would walk in and he would say, ‘What are you doing?’ I would say, ‘I’m finishing something.’ And he would say, ‘Well finish and get out.’ He always knew what was going on. When it came to the animator’s work, he would go through everything they did that day and make edits. Then, the animators would get in at five o’clock in the morning to make the appropriate edits.” In other questions, Tompson elaborates on what it was like to be a woman working in the Disney studios, back in the 40s and 50s, including on the film Sleeping Beauty. “It was fun around there. We enjoyed it. The girls in ink and paint were called ‘The Nunnery.’ This was during and after the Depression. I loved it. And I loved having some money in my pocket. It was great. “When I was growing up, Walt gave us a quarter for just playing. We would play hopscotch, chase each other around, and have fun. This was before I was at the studio. “I was just out of high school and Walt came out to the riding academy to play polo. I was working at the riding academy at the time. He recognized me from the neighborhood and spoke to me by name and asked about my brother and sister. They wanted to learn how to play polo. He was paying his bill and he said, ‘Why don’t you work for me?’ And I said, ‘I can’t draw a straight line, but I have a friend whose father has a horse here who can draw a straight line.’ And he said, ‘Bring her and you can both go to night school. If you cut the mustard, I’ll hire you.’ “It dawned on me that people hire you because they like you. I just happened to be at the right place at the right time.” Tompson, who still lives in Holywood, is considered a legend in and of herself. Image source