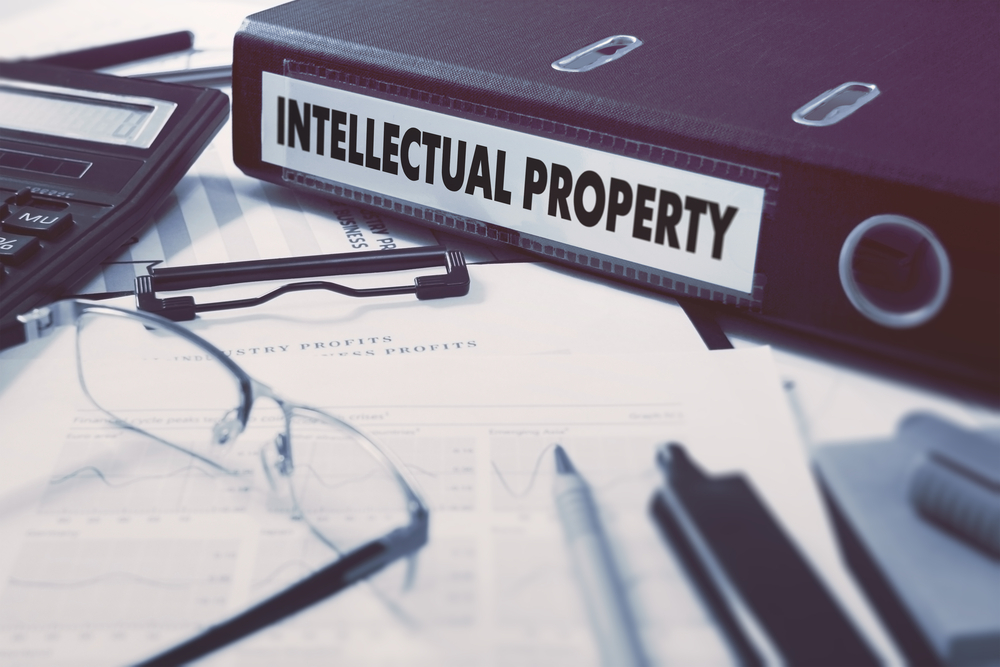 The Unitary Patent was supposed to become one of the most essential intellectual property rights in the EU. Until recently, its entry into force was expected in early 2017.

“The UPC, along with the UP (a new, single patent right of equivalent scope), represents a fundamental change to the patents landscape in Europe,” explained Nick Cunningham, partner at Gowling WLG. “In various ways it supplements, complements and replaces aspects of the existing system. “However, the treaty that establishes the new system mandates, among other things, that participating countries must be members of the EU, that it will enter into force only following ratification by the UK, and that the location of a part of the Court of First Instance – the part of the court that will deal with life sciences cases – will be in London.”

As a consequence of the Brexit, London will likely no longer be a location for the UPC. And UK judges will be unable apply to become judges at the UPC. The remaining member states will also have to re-negotiate the Unitary Patent system, and consider whether a Unitary Patent excluding the UK would make sense at all. In theory, Cunningham suggested, it would be possible for the UK to ratify the UPC agreement before any Brexit takes effect. “An alternative would be for the other signatory countries to amend the agreement (with the UK’s consent) so that the system can proceed without Britain’s involvement, although that would be a significant loss to the system as a whole and, I would say, to the UK itself,” he explained. “If the history in this area is anything to go by, such an agreement could take some time and the political will to implement the system in the rest of Europe may begin to wane. Consequently, the UK’s leave vote at best will delay implementation of the UPC system for the rest of Europe and at worst could result in the project foundering at this late stage. “Whether the UK will address this by ratifying the agreement and, if necessary, seeking a way to remain involved in the UPC and UP system in the circumstances of an eventual Brexit, remains to be seen.” Meanwhile, Justin Simpson, the founder of Inovia, is on a constant quest to improve the IP status quo – which led to the creation of the first “IP portal”. We talked to Simpson about how cost has hampered SMEs from filing patents and what lies ahead for the industry. Image: Shutterstock By Shané Schutte