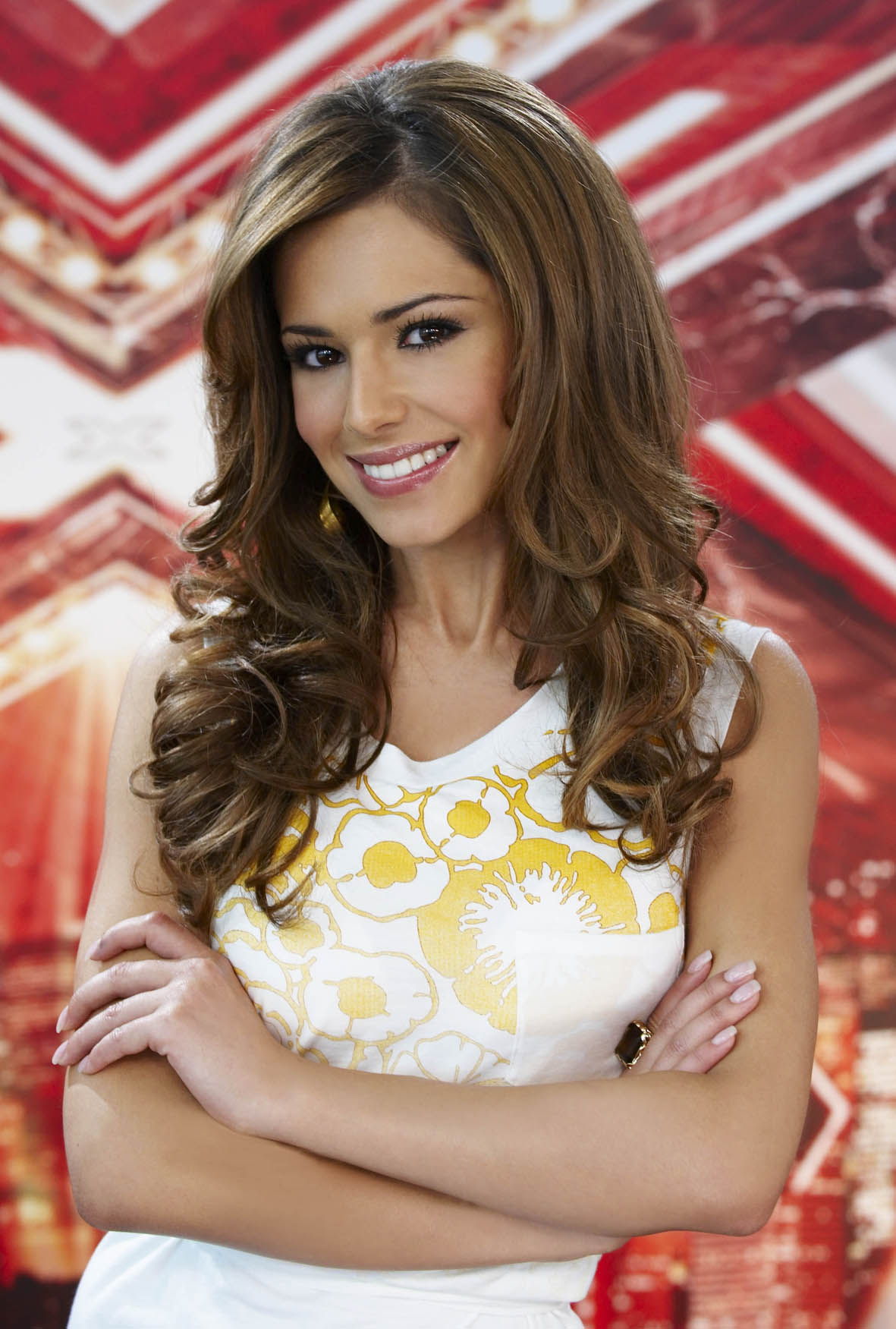 Cheryl Cole has reportedly been sacked from the hit TV show X Factor ahead of its launch in America this autumn, with speculation rife that it was because Americans couldn?t understand her Geordie accent.

While such discrimination is still thought to be rife in many businesses, especially when recruiting new staff or choosing who to promote, bosses have been warned not to follow suit for fear of potentially facing a costly discrimination charge.  ?From the conversations we have with small businesses, we estimate around three quarters would still favour a candidate with a neutral accent over one with a strong regional twang at interview,” says Peter Mooney, head of employment law at ELAS. ?But while there?s nothing legally to stop a business in Bristol choosing not to hire someone with a strong Geordie accent, it is clearly not good practice and the situation changes as soon as different nationalities are involved.? He adds: ?If a British business refused to hire someone with a strong southern American accent, for example, they would be wide open to legal action. Equally, an English business choosing not to hire somebody with a Glaswegian or Cardiff accent could easily find themselves facing a charge of racial discrimination involving a costly tribunal and a potentially unlimited fine.?