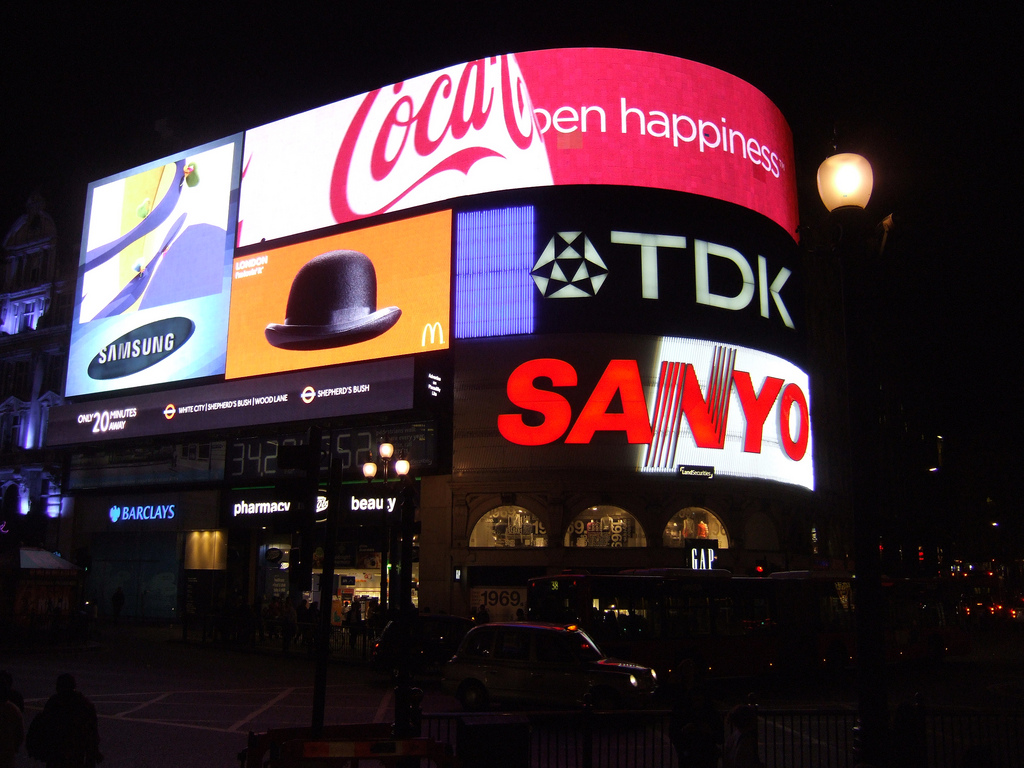 His belief in the importance of corporate brand for companies, charities, NGOs ? and from countries to individuals – was pioneering, back in an age when advertising was all about product marketing. Olins, who co-founded the international agency Wolff Olins, wasn?t interested in what went into a packet or tin; he was interested in the company behind it.

The Financial Times has described him as ?the world?s leading practitioner of branding and identity,? creating a new discipline separate from other facets of marketing communications, such as PR and advertising. He believed that, while companies created brands, the consumer had ultimate power ? not only looking for utility in what they bought, but a connective meaning with the brand. Back in the 1960s, many of his ideas were seen as wacky. Now, the consultancy firm Millward Brown estimates that the top 100 brands worldwide were worth $2.6 trillion in 2013, up 7% on the year before. Some of those brands, such as Google and Microsoft, haven?t been around for very long. Others, such as Coca-Cola, have been with us for over a century. Olins recognised that good branding needed to precede marketing. To him, branding was more than a fancy logo, website or snappy slogan; effective branding should capture the essence and values of a company ? a ?pull? strategy that consumers could relate to. Tactical marketing generates sales; strategic branding generates loyalty. Over the years Olins advised not only companies but countries. Perhaps most memorably, he advised British Telecom to change to BT, and encapsulated the brand of a new mobile phone startup in a colour ? Orange. There are various inexact methodologies for measuring brand value ? looking at a brand?s market share and how it is perceived (or ?mind share?). Using that yardstick, it?s possible that a brand might have a higher mind share than market share ? perhaps because consumers, while liking the product, can?t afford it.    In other words, brand value (or brand equity) can?t be easily measured. Simplistically, Heinz charges more for its baked beans than a supermarket?s own brand. But, leaving aside any differences in product, many consumers vote with their wallets and buy Heinz ? branding has made the company synonymous with the product. This in turn raises interesting questions on the value of intangibles: between a company?s book valuation and the longer-term intangible value of its brands. For many companies today, greater corporate value resides in its brands than its balance sheet and bricks and mortar. As consumers, we now have multiple choices ? from competing companies selling the same kind of product, to buying them online or in an old-fashioned shop. Our purchasing decisions are, of course, influenced by a number of factors, not least price ? but so too by our perceptual view of the company selling that product to us. No wonder then that successful marketers and business leaders now pay close attention to brand and reputation management, recognising that corporate value is as much to do with positive consumer perceptions as it is about profit margins and market share. The branding landscape is constantly changing, complicated also by evolving trends and, not least by how we manage our purchasing habits between needs and wants ? between those things essential to us and those things that we?d like to have, but don?t need. In a retail context, the best examples are low-cost entrants such as Aldi, Lidl or Poundland. They have built brand value on the simple fact that we?ll pay more for things that we want, but insist on low prices for the things we need. On the back of that simple psychology, they are building strong and valuable brands ? while others, such as Woolworth?s, saw their brand equity fade to nothing. The term ?brand? comes from the Old Norse ?brandr? meaning to burn ? used, among other things, as a way of identifying cattle. The oldest brand is reputed to be an Indian herbal paste, Chyawanprash, in continuous use since about 1000 BC. So, in appreciating the intellectual rigour of Wally Olins, it?s nice to know that he was only rediscovering best business practice from long ago. Charlie Laidlaw is a director of David Gray PR and a partner in Laidlaw Westmacott Related: Six ways to build a strong brand online Image source