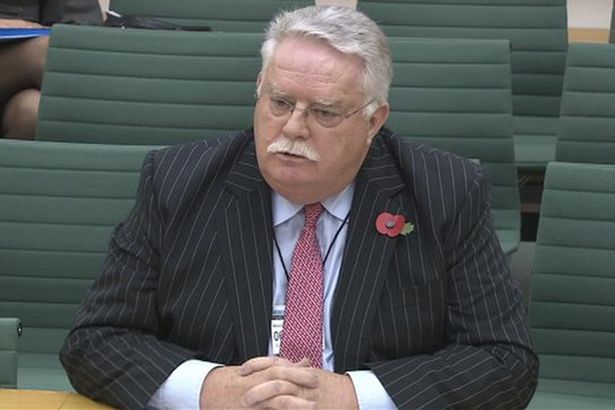 As The Co-operative Bank works to rebuild its reputation following a number of exposs on its former chairman Paul Flowers, questions are being asked about how a person with little financial experience was recruited into such a high profile role.

Banks must be particularly vigilant to the risks as, under UK regulation, senior bankers must be approved, and it should be noted that Paul Flowers was awarded approved persons status by the then banking regulator.  Other business may not be bound by law but if they fail to ensure their recruitment processes are robust, they risk hiring people who harm their organisations good name and affect their chances of success.  So, in light of recent events at Co-op, what steps can businesses take to ensure that they recruit the most appropriate people to senior positions With positive economic data continuing to flood in, there has been an upsurge in recruitment over the past few months. According to the Office for National Statistics employment in the UK increased for the sixth consecutive quarter in November.  As companies act fast in a bid to make the most of this apparent recovery, the right checks arent always being carried out to ensure people are exactly who they say they are, or have the qualifications they claim to. Almost two-thirds (63 per cent) of checks on applications reveal that inaccurate information has been provided to potential employers and that figure is rising. Anybody has the ability to lie, from shop floor to the very top, and all candidates are capable of providing inaccurate details on their applications. But there are far more risks associated with promoting or hiring the wrong person into a senior or public facing position. Its not just criminality or the inability to perform that companies need to be aware of, but also the companys entire reputation and the individuals ability to be an inspirational and effective leader. There are however a number of steps that businesses can take to ensure that they are hiring only the right people.  Firstly, they need to be aware of where people are most likely to provide false or inaccurate information. Errors are revealed in 38 per cent of checks on peoples educational background and 31 per cent of checks on professional qualifications and memberships. Companies need to ensure that they have checked this information thoroughly to ensure that they recruit people who are fully trained to perform their role effectively. Secondly, businesses need to verify that their senior people continue to be the right people for the role. The “Approved Persons Regime”, which aims to ensure that the most appropriate individuals occupy high-level positions in the banking industry has been scrutinised by the Parliamentary Commission on Banking Standards. It raised a need to reform the present vetting system and argued for annual health checks on bankers.  Similarly in other industries, while it’s important to check peoples claims before they are employed, this only gives a snapshot of information at one particular time. Insider fraud is often carried out by someone who has previously shown no signs of criminal behaviour. Regularly checking the workforce could highlight changes in a persons life that could affect their ability to carry out their role. Thirdly, with the current corporate environment, mergers and acquisitions are taking place frequently. If a business has adopted new staff from another company, how can they be confident of their background This can be resolved by performing checks on personnel pre-M&A. Finally, a higher level of transparent, fair and sensible screening needs to take place for senior roles what does the candidates media profile say about them How are they portrayed on social media and does this reflect the character that came across at interview?  These are all pieces of vital information that could prevent an organisation stumbling across a skeleton in a cupboard, when it’s already too late. Placing a person in a powerful business position requires great confidence, trust and belief in their ability to perform a job and the decision clearly cannot be taken lightly. It is increasingly pressing for UK businesses to ensure their recruitment processes are effective and robust and that candidate due diligence is a business priority. Steve Girdler is managing director for EMEA at candidate due diligence firm HireRight.