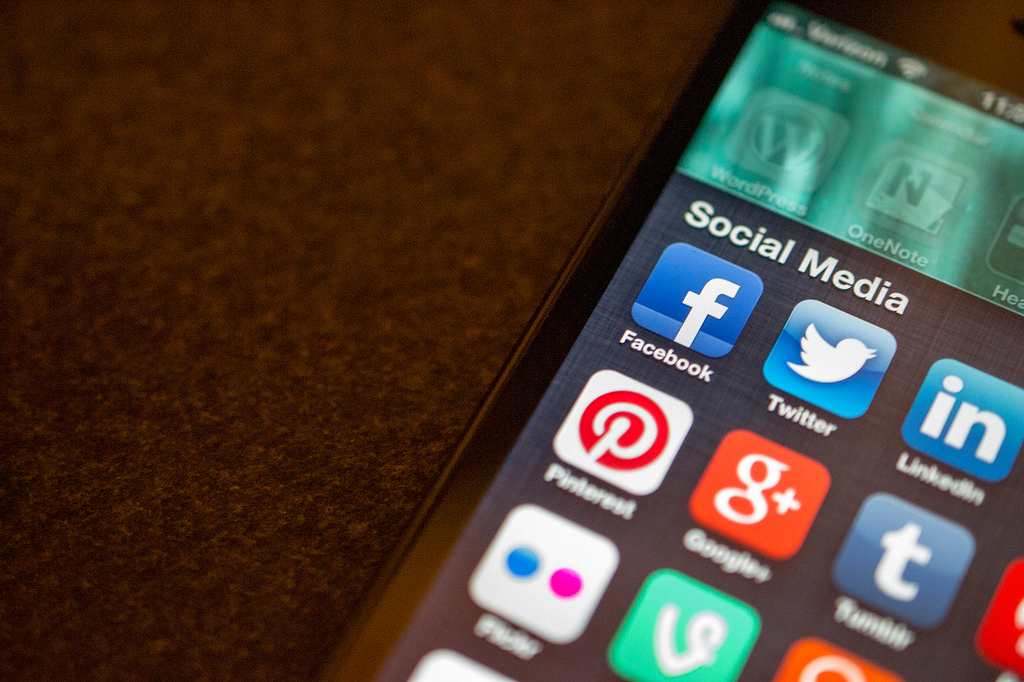 Share via
A glance at Zoopla’s social media accounts shows that they’re clearly the sort of company that ?gets? social media marketing. Busy, interesting pages with a great combination of promotional material and genuinely interesting content are a great way of keeping people interested. The company was awarded ?Best Brand? in the Sunday Times Tech Track awards yesterday, and its would be fair to assume social media played a big part in that. Alex Chesterman, the company’s CEO and founder, said earlier this year: ?Social media and property marketing go hand in hand ? we?re a nation obsessed with property and using social media to extend this conversation makes perfect sense.? A particular highlight of Zoopla’s activity is ?#propertyoftheweek?. This invites the estate agents Zoopla works with to contribute their suggestions for the best property listed that week, sometimes on a particular theme.

@zoopla what about this house for your #propertyoftheweek complete with walk in wine cellar http://t.co/5G0CYZbpPp ? Beadnall Copley (@beadnallcopley) November 27, 2013

The genius thing about this is as well as generating general interest from consumers, it also helps Zoopla maintain a good relationship with the agents which list on its site. Other elements in its strategy include:

For instance, this Facebook post asks whether readers would sooner have a one-bed flat in Chelsea or a 21-best manor in Wales, which were both valued at ?650,000.

Can help generate a general interest in you, without having to splash out on your own content.

14 Gingerbread Houses We Wish We Could Live In http://t.co/GvPQZusjYI #christmasfun ? Zoopla (@zoopla) November 27, 2013

Not shying away from being occasionally promotional

Social media should be fun and you don’t want to drown your followers in sales-talk but ultimately to gain a good ROI it’s worth having a decent mix of content and promotions.

A selection of the best properties to be found on Zoopla this week http://t.co/pWu60SjVgT ? Zoopla (@zoopla) November 24, 2013

Crucially, Zoopla isn’t afraid to let its hair down a bit. If your social media strategy comes across too corporate then you’re missing the point, and missing out on the benefits of social media marketing.