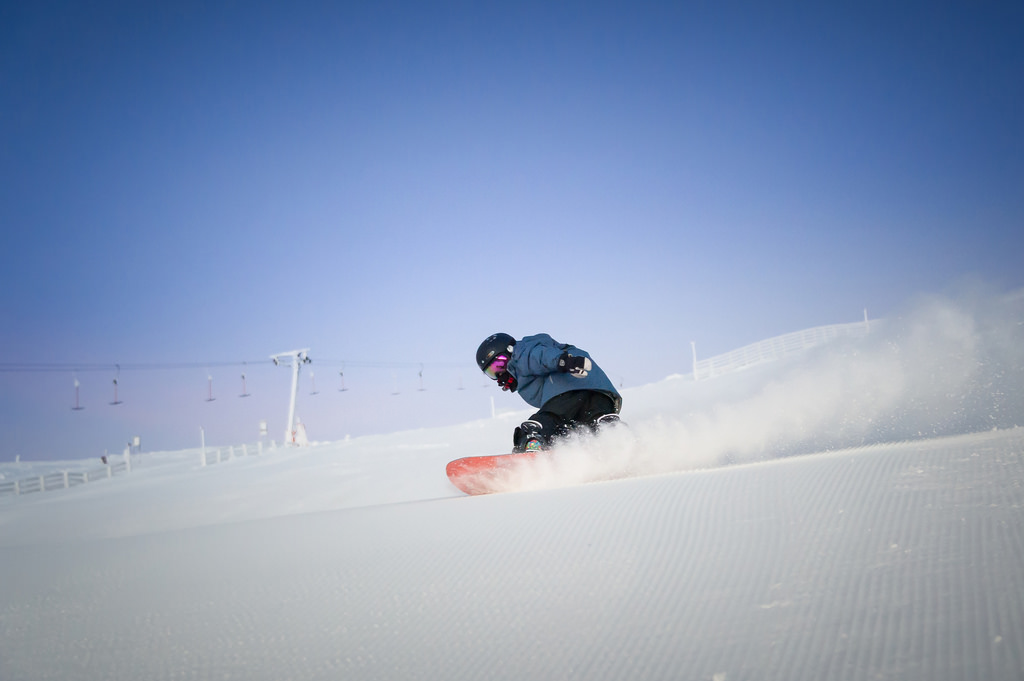 There is no doubt that Jenny’s achievement is outstanding, however as always the world is witness to the pinnacle of her efforts and the outcome of a long period of hard work and dedication with many false starts and set backs, before a climatic breakthrough moment such as her perfect run on Sunday – something that many businesses could well draw inspiration from.

How many times have you been frustrated when new leaner meaner competition appears in your market? Jenny was the oldest competitor in her event, by 6 years no less. Previously retired she re-entered the sport 2 years ago with a renewed vigour when it was announced that Slopestyle was added as an Olympic sport. Sometimes you just have to work harder AND smarter than your competition to be world-class – No excuses. Just when the goal is in sight, ever been dealt a tough hand? Only in December 2013 whilst training in Austria, Jones suffered a really bad concussion after a major crash, potentially ruling her out of the Olympics, but by January she had secured her place in Team GB. Pick yourself up and move on. Big goals often require even bigger sacrifices Jenny gave up wearing high heels, a major sacrifice for any female!, to avoid the extra strain on lower leg muscles! However, Jenny also forewent a university career and took any job available from donut shop worker to chalet girl, to keep funding her dream. In order to prioritise and focus on ‘profit priorities’, be willing to let less important stuff go. Be resourceful, work with what you have An Olympic medal on snow is even more surprising for a girl born in a country that lacks year round snow capped mountains on which to slip & slide. Starting out on artificial snow after a free lesson, and honing her skills in the waves of the Devon surf was one way Jenny perfected her talent, whilst funding her way around the globe – chasing the real powder. If it’s important enough and you are determined enough you’ll find a way. It doesn’t matter when you start, it matters how well you perform once you’re in the game A late starter, Jenny didn’t step onto a snowboard until the age of 16 but three years later she’s already British champion. Regardless of when you entered the market how is your business better than what’s already out there? Understanding your market The final piece of genius strategic decision-making, which in my opinion made the difference on the day between making history or going home empty handed was Jenny observed the way the judges were scoring.  She realised they were marking higher scores for cleaner runs, so instead of switching her second run to include a more complicated final element, which she knew she could be penalized for a potentially weaker landing, she stuck to the same previous routine, but focused on a clean execution – and jumped her way into 1st place, before finally taking home the bronze medal. Often in business you don’t have to have the first to market advantage, the best resources, even the best product or service – but what will affect your overall results is how well you understand your customer and how well you execute your plan. Do that consistently and you are well on your way to your own Olympic glory. By Nicola Cook, CEO of Company Shortcuts – a consultancy dedicated to excellence in sales and leadership.  Image source: Ola Matsson