Already used in over 170 countries by people, business, governments and NGOs, what3words takes the form of a tiny piece of code that plugs into apps and services, identifying them within a global grid of 3mx3m squares, each of which has a pre-allocated three-word address.

Its technology is a tiny piece of computer coding that plugs into apps and services, identifying them within a global grid of 3mx3m squares – each of which has a pre-allocated three-word address. The aim of the business is to solve the world’s GPS and navigation problems by giving an address to the four billion people around the world without one.

Set up in 2013 by entrepreneurs Chris Sheldrick and Jack Waley-Cohen, what3words targets both developed and developing countries. In developed states, for example, poor addressing costs economies billions around the world as it hampers business and economic activity, limiting growth and development and ultimately costing lives.

The company recognised the faults in current global addressing systems. GPS coordinates are impossible to remember and error prone when communicated between individuals. Street addressing is not universal, particularly in developing countries, and can cost millions often taking decades to devise from scratch.

Already, what3words has been picked up by organisations conducting important and life-changing work around the globe. From Brazilian favela delivery franchise Carteiro Amigo, to the United Nations’ disaster reporting app, to the British Museum, the technology continues to benefit the operations of some of the world’s most recognised institutions.

By innovating the mapping sector, what3words aims to benefit four distinct areas of business. The technology can improve the customer experience for firms in the mapping, navigation, and travel and sports industries, whilst making delivery, logistics and postal service organisations more efficient. The ecommerce and banking sectors can grow and be reinvigorated by the technology and governments, NGOs and charities can readily use it to help save more lives.

Users can access the technology for free via the what3words website and registered apps, whilst certain qualifying organisations like humanitarian bodies and non-for-profits benefit from access to a range of free and discounted usage plans depending on what what3words is intended four.

With a stated intention to become globally acknowledged as an industry standard in location communication, helping the world run itself more effectively, it’s safe to say that we’ve only seen the start of what what3words can accomplish. Already in the year ahead, a major social media platform, a country’s mail service and a worldwide logistics firm have all signed on to use the system.

Previous: We are Colony 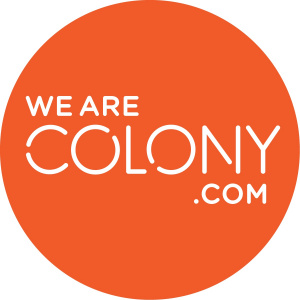 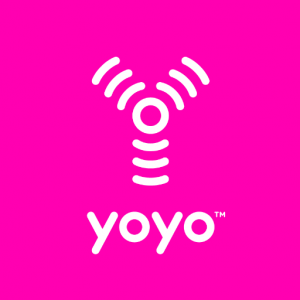