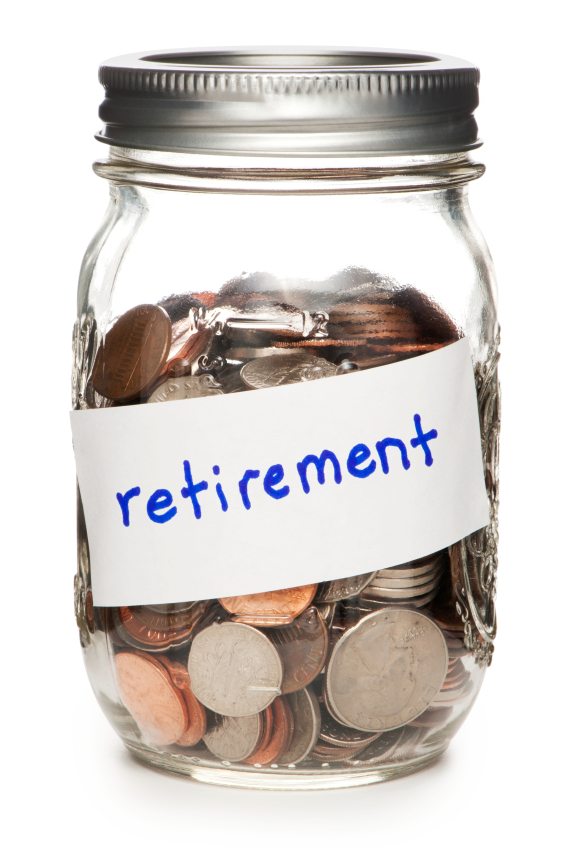 Last week I received a nasty shock when I realised that the new holders of those venerable posts of the Archbishop of Canterbury and the Lord Mayor of London are younger than myself. This makes me feel very old indeed and, naturally, my thoughts turned the looming trappings of the ?third age?.

One reward to look forward to in a developed economy such as ours is, of course, a worthwhile pension. Not anymore, thanks to the incessant meddling of the Bank of England and the seemingly all-powerful FSA. Another shock to my general sense of wellbeing last week was to be told that for the first time since the 1950s UK pension funds hold more bonds than equities (43.2 per cent compared to 38.5 per cent).  Why is this? In two words: quantitative easing. For years now, the Bank of England has been artificially lowering bond yields by buying up vast quantities of gilts (they now own a staggering one-third of all UK gilts in existence).  In other words, they have cornered the market ? a practice, by the way, that if you or I had tried such a thing, we would be banged up by our friends at the FSA.

Why does this affect your pension?

It has been some time that the Pensions Regulator and the FSA have insisted that bonds are relatively risk free (compared to equity) investments and therefore must feature, big time, in pension funds. But the BoE manipulating falling yields means that ever more bonds have to be purchased by your harassed pension fund manager in an effort to match the actuarial requirements of your pension. This is madness. The BoE and the FSA have become the Scylla and Charybdis of your pension as, like those mythical Greek sea monsters, they try and suck your fund managers into the vortex of doom.  Indeed the FSA has just announced to the industry that they must lower their illustrative rates of return from seven per cent to five per cent per annum. An FSA spokesman said the regulator wants to stop companies giving savers the ?false impression that they are likely to get huge returns?.  The FSA said that a central rate of seven per cent is ?inappropriate? given the current economic uncertainty: ?We think that people who are making a long term investment decision deserve to have a pretty good indication of what they are likely to get back.? Perfect! In a few short sentences the FSA has demonstrated why it should have nothing to do with your pension.  Firstly, they underline the fact that current returns are disappointing due to their forcing us into ?risk free? bonds and secondly they make the cardinal schoolchild error of projecting today?s investment climate into the long term decision making process. We have gone full circle back to the 1950s when George Ross Goobey made his seminal speech pointing out that pension funds should hold more equities as it was only equity investments that are capable of providing a rising income stream through growing dividends, thus lowering pension funds actuarial liabilities.  Companies are in business to grow over the long term. When they grow they are capable of paying out growing dividends. Pension fund managers should be set free to take this common sense approach to investing your pension pot. Otherwise they will remain trapped in their Kafkaesque bureaucratic nightmare and your pension will continue its disappearing act.