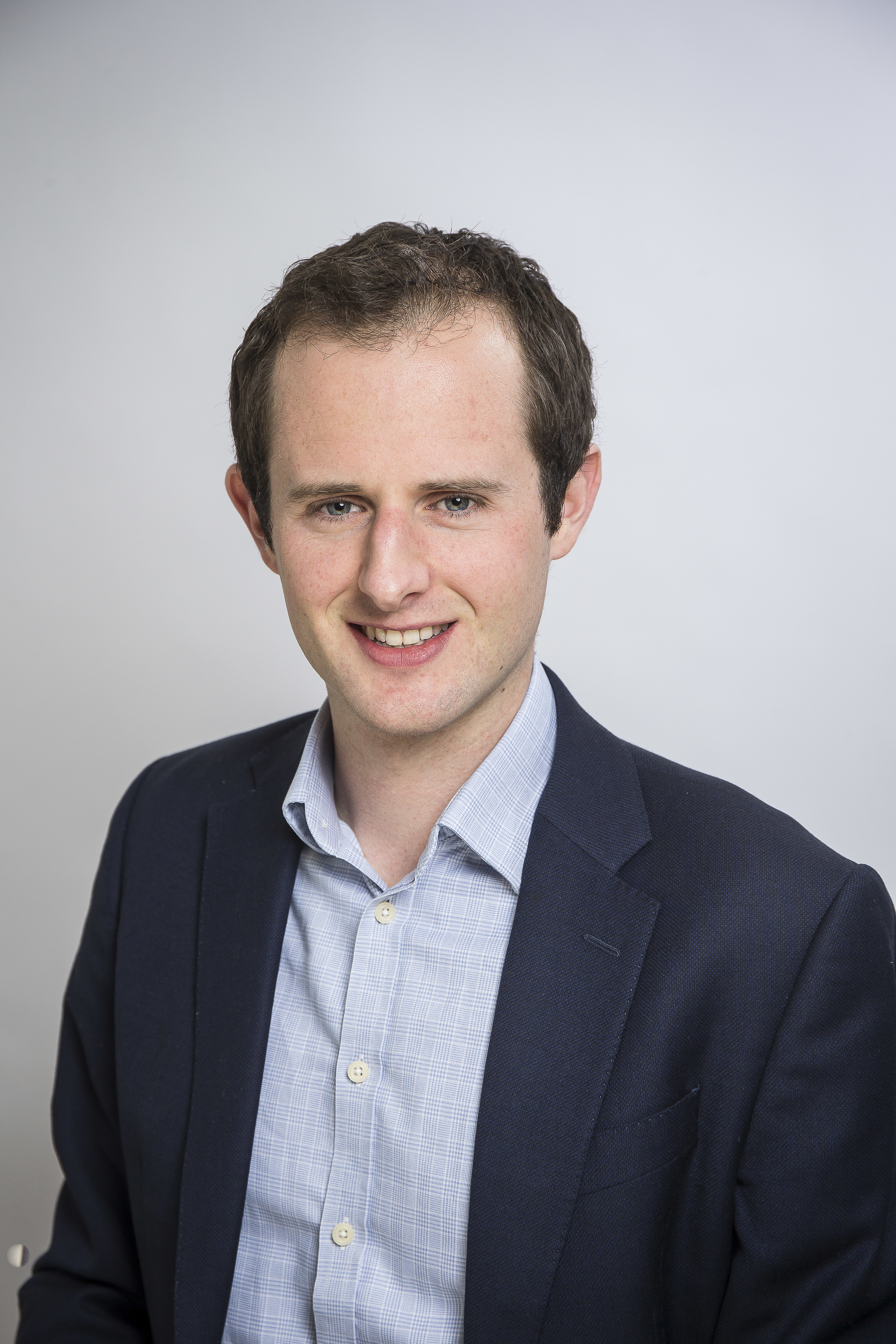 Share via
Despite the importance of fast business broadband many still lack access to modern connectivity. Ofcom reported last year that only 56?per cent of SMEs could get superfast broadband, compared with 75?per cent of residential homes. And despite plans to extend superfast broadband to 95?per cent of premises by 2017, Ofcom estimated that 18?per cent of businesses may be left behind. One group that?s been campaigning for improvements is the National Federation of Self Employed & Small Businesses (FSB). Broadband Genie recently discussed the issues facing SMEs when it comes to broadband with the FSB?s senior policy lead, Will Black. The fourth utility In 2014 the FSB released a report titled “The 4th Utility: Delivering universal broadband connectivity for small businesses across the UK“. It was fairly critical, but also set out a number of recommendations for improving connectivity. One of the key points was that the government ?commit to delivering minimum speeds of 10Mbps for business premises in the UK by 2018-19?. And in 2015 former prime minister?David Cameron confirmed that a Universal Service Obligation (USO) of 10Mbps by 2020 would be written into law. ?We were quite critical of the availability of infrastructure? said Black, ?but I think things have improved quite a lot since then. What?s important for us is the USO explicitly includes small businesses.? But 10Mbps is fairly slow in 2016, let alone in 2020. Is this enough? Black?thinks it?s a good starting point and ?probably in line with where a lot of small businesses requirements are at the moment?. However it?s crucial that the USO is raised to stay in line with demand. Quality and availability That?s the future though. What?s the situation facing those looking for better business broadband now? The FSB identified two major problems: infrastructure and quality of service. As the Ofcom report highlighted there?s a lack of availability for many businesses, especially in rural areas, as network operators focus on more profitable consumer markets in densely populated locations. Many businesses do not have access to fibre broadband and the only realistic option for a fixed line service may be an ADSL connection, which can be very slow for premises far from the exchange. Satellite broadband is one solution that?s been put forward for the most remote businesses as it is not dependent on physical lines or even ground based wireless stations, but it has drawbacks (in particular suffering from very high latency, potentially a big problem for business use). The FSB is technology neutral and recognised the role satellite can play, but also said that it?s not ?necessarily a completely suitable substitute for a fixed line connection for some small businesses?. Read on for the FSB’s thoughts on promoting better business broadband.