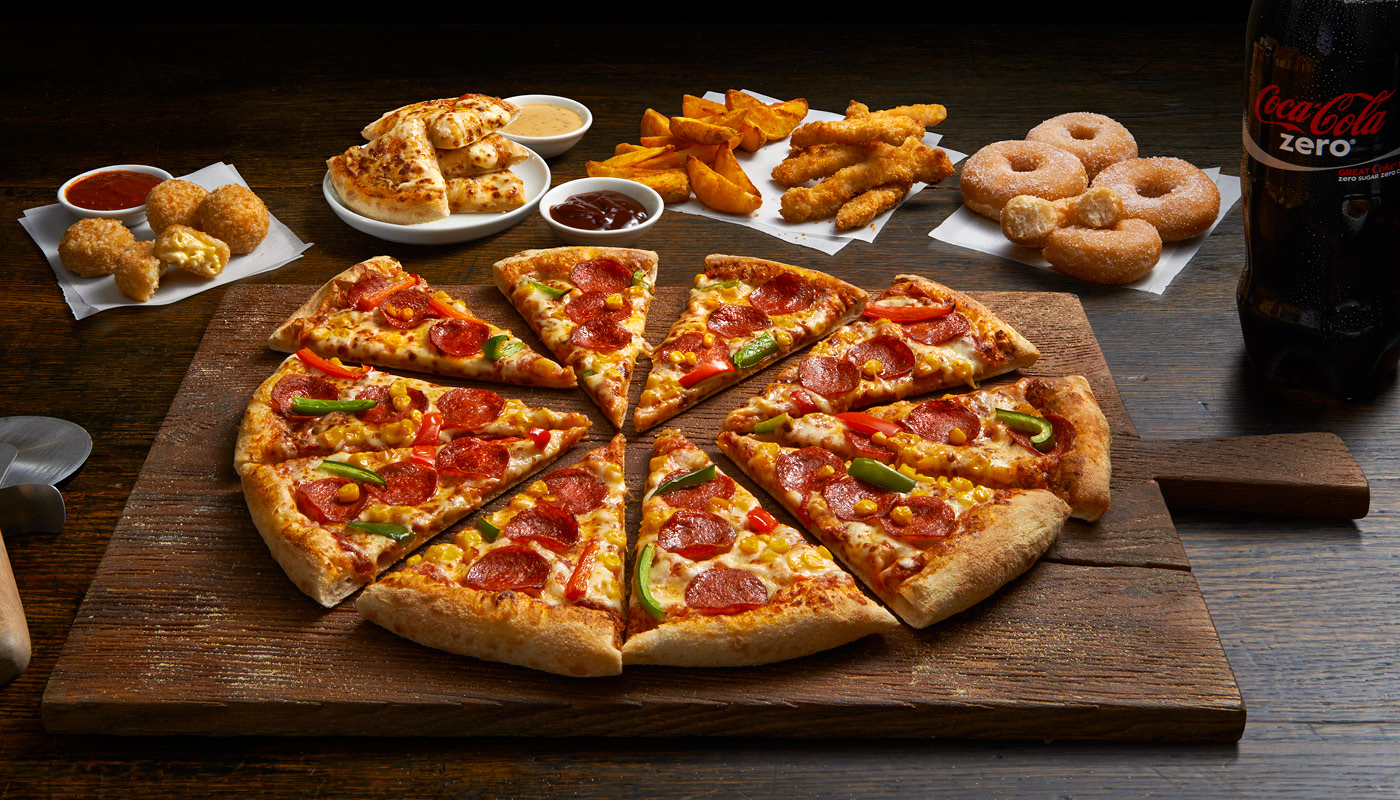 Uber, the ride-sharing service cab drivers love to hate, was blasted for its rather?rash rebrand in February.

Despite wielding brand recognition power on users? phones with the app?s easy to find ?U? ? similar to that of Facebook?s ?F? ? Uber decided to complicate things and, believing its own hype, change the logo to comprise ?bits and atoms?. Countless time was wasted as CEO Travis Kalanick revealed months were spent ?researching architecture, textiles, scenery, art, fashion, people and more to come up with authentic identities for the countries where Uber operates”.

Adding more corporate speak into the mix for good measure, he continued: ?We exist in the place where bits and atoms come together. That is Uber. We are not just technology but technology that moves cities and their citizens.? Good grief. The marketing world was not impressed?and?nor were users of the service???the new look was even likened to, wait for it,??an asshole?. Based on the reaction to Uber?s revamp, it?s fair enough if it would have prompted companies considering a rebrand to stand still and decide whether an update could prompt a comparison to a bodily orifice. Domino?s decided to take the plunge. Enlisting the help of design agency Jones Knowles Ritchie (jkr), the pizza firm?s new pack design took stock of what sits at the brand?s core ?its name and logo. The brief, free of bits and atoms, was simple: ?Create a fresh design for its pizza boxes that would increase consumer engagement and make an instant, recognisable and shareable impact from the moment they arrived on the doorstep.?

As such, the red and blue colours of the logo were used to make up the boxes, thus creating a set of dominoes.? The decision was made following jkr?s research, which revealed an overwhelming 96 per cent of Domino?s UK orders are sold as a pair ? a result of the various deals offered by the outfit. In turn, the red and blue combination results in the Domino?s brand and logo literally getting delivered directly into customers? hands. Lee Rolston, global strategy director at jkr, said: ?Domino?s is the biggest pizza chain in the world, but after decades of local market interpretations of the pack design, its boxes had become cluttered with generic messaging and the brand mark had a small presence on its boxes. To allow Domino?s to be noticed, chosen and remembered, we needed to amplify and celebrate what made it different and charismatic. ?We took cues from Domino?s catchy name, distinctive logo and sense of fun, and created a bold, simple design which makes the logo the hero, and issues an open invitation to consumers to play and share.?

Seemingly ?the sense of fun? and playful nature of the company filters from the top and into all branches ? even those in market towns. This much was demonstrated by a hungry traveller who sought the means to end the rumbling of his stomach when on a five-hour journey from Glasgow to Sheffield.

He decided to take matters into his own hands and placed an order with Domino?s in Darlington, eagerly hoping his order would be waiting upon arrival.

I’m going to try and get a pizza delivered to a train as it pulls in to a station. Bit of research needed

As luck would have it?

Get the fuck in pic.twitter.com/ergICtyu1F

It?s been said that delivery is the new business battleground for customer loyalty ? based on this result, Domino?s has nothing to worry about when it comes to retention. By Zen Terrelonge

The most effective reward programmes in the world