Expertly doing business across different cultures is more than just being able to rapidly adjust and conform to expected behaviour.

Your research before travelling or meeting anyone from a different background to yourself, will give you clues to watch out for and what to expect. For example, what is the appropriate greeting for a stranger and a friend? When is it OK to shake a women’s hand? How should you exchange business cards? What’s the typical style for a discussion? Does a meeting timetabled for 15:00, really mean it will start at 15:00?

From the formal British handshake, to the reserved Japanese bow to the French’s spontaneous kiss on both cheeks, greeting people – whether a stranger or a good friend, varies across different cultures.

The more expressive a culture, the more likely the greeting will involve closeness of physical contact. If in doubt about the appropriateness of a greeting, watch what your host does – or let the other person initiate the greeting.

It’s worth noting that some religions, for example Islam, forbid physical contact between unmarried or non-related men and women. As a rule of thumb, if a religion requires women to cover their face or hair, then there is a strong likelihood that a handshake – or any physical contact with a man who she is not related to – is deemed inappropriate behaviour.

English may be the predominant language used in international business; but how English is used varies a lot. When you’re communicating with non-native English speakers, eliminate any slang or colloquialisms, as usage of these may lead to misunderstandings. Something as simple as saying “keep me in the loop” means to get a woman pregnant in some African countries.

So instead of saying “give me a bell” or “drop me a line”, say: “Let’s arrange a time for a telephone call” or “please send me an e-mail”.

When someone is communicating in a language with which they are not fully familiar, they will have a tendency to say “yes” to any question – even if they do not fully understand the question. Therefore, use open-ended questions which test their understanding, eg “Can you tell me what we have agreed to do”, rather than “Do you know what you need to do?”.

Different cultures have different styles of discussions. In Anglo-Saxon cultures, silence is seen to be uncomfortable, and someone will start talking when someone else finishes speaking. Interrupting someone before they have finished talking is seen to be rude.

However, Latin temperaments will happily tolerate a small amount of interruption as this is seen to be a sign of interest in the subject, rather than rudeness. The Far East cultures like to have time to reflect and digest on what has been said, as this shows respect for the person who has been talking.

Therefore, when you’re talking with someone from the Far East, expect there to be silences in a discussion and any interruptions in conversation will be seen as disrespectful.

When you need to engage cross culturally, take the time to learn the basics of please, thank you, yes, no, good morning, etc.

As the saying goes, when in Rome, do as the Romans do!

Heather Townsend is Britain’s queen of networking – follow her Joined Up Networking blog for more useful tips and tricks. She is also the author of the current best-selling book on networking – The Financial Times Guide To Business Networking which has 68 five star reviews on Amazon. 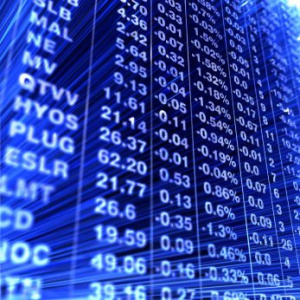 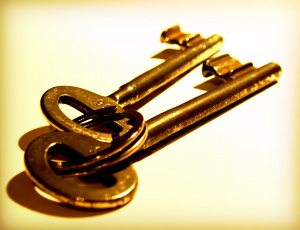 Ask Timpo: Should I hand over the keys?