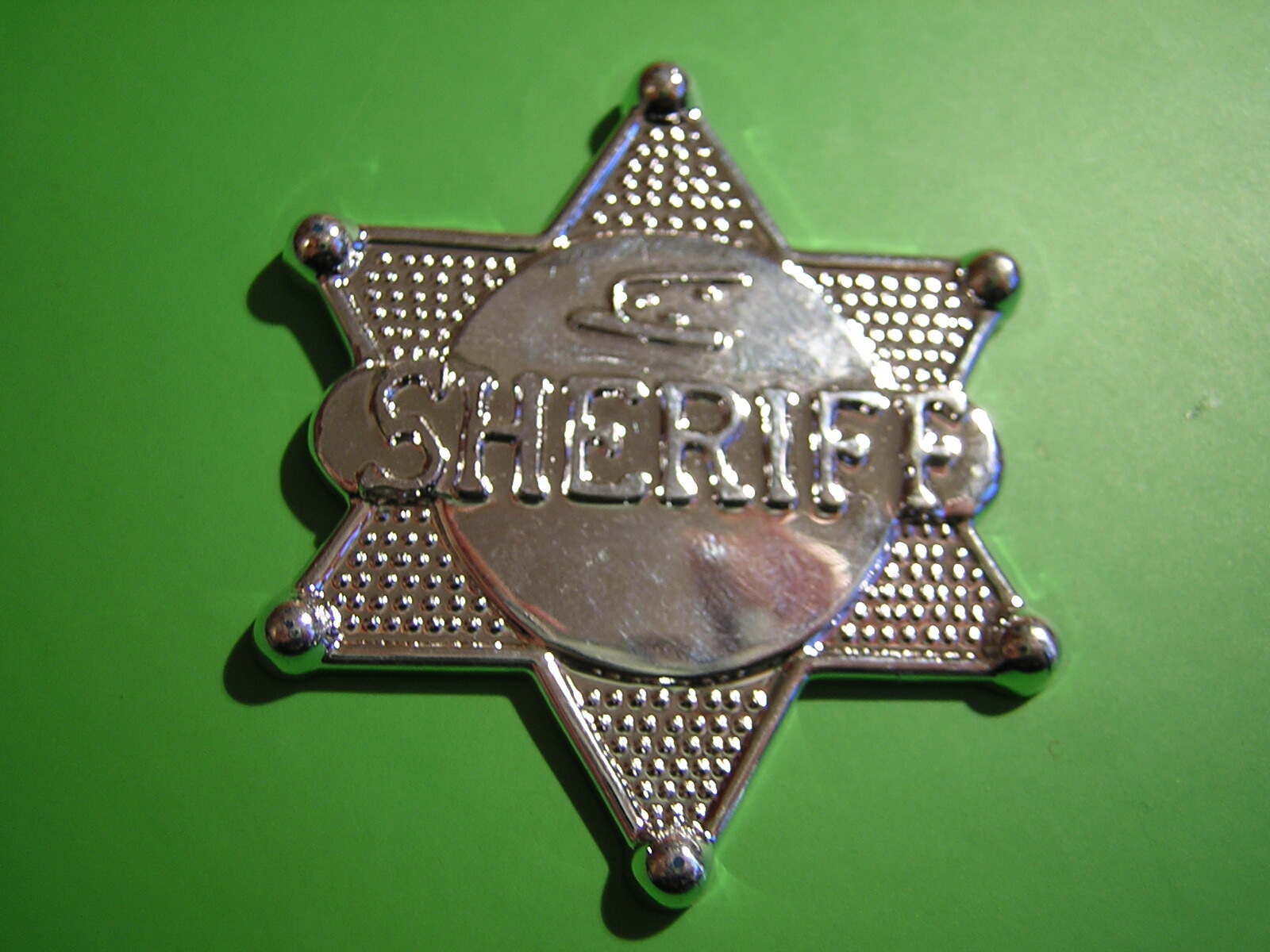 The Business Secretary may not be the most stylish politician in the Westminster village, but when it comes to facing up to the “spivs and gamblers” of the City, he’s cool as a cucumber and brave beyond belief.

In his speech to the Lib Dem conference, Cable says he’s pro-business, and I agree. Pointing out that our markets are “irrational and rigged” by banks and big businesses, who want to keep all the corporate pie for themselves, doesn’t make him a mad-eyed Marxist. Then again, judging from the angry reactions of business leaders, such as former Labour minister Lord Digby Jones, you’d think the Business Secretary was some kind of dangerous revolutionary sworn to bring down capitalism!   I, for one, am prepared to back anyone with the guts to stand up and shine “a harsh light into the murky world of corporate behaviour”. As far as I’m concerned, it needs to be done. We bailed out the banks, and they need to get the message that no institution is too big to be allowed to fail. But also we need to remember that they didn’t create the financial collapse by themselves. Corporate greed is what brought the house of cards tumbling down; a dirty, destructive circle of “spivs” looking for a quick buck, aided and abetted by City fat cats, taking fees, and throwing the dice again and again by concocting ever more elaborate schemes to bury the shortcomings of previous deals. Big Vince may be the most unlikely of sheriffs, but he has drawn a line in the sand – I just hope he doesn’t get gunned down by the “outlaws” he’s so publicly outed. Picture source