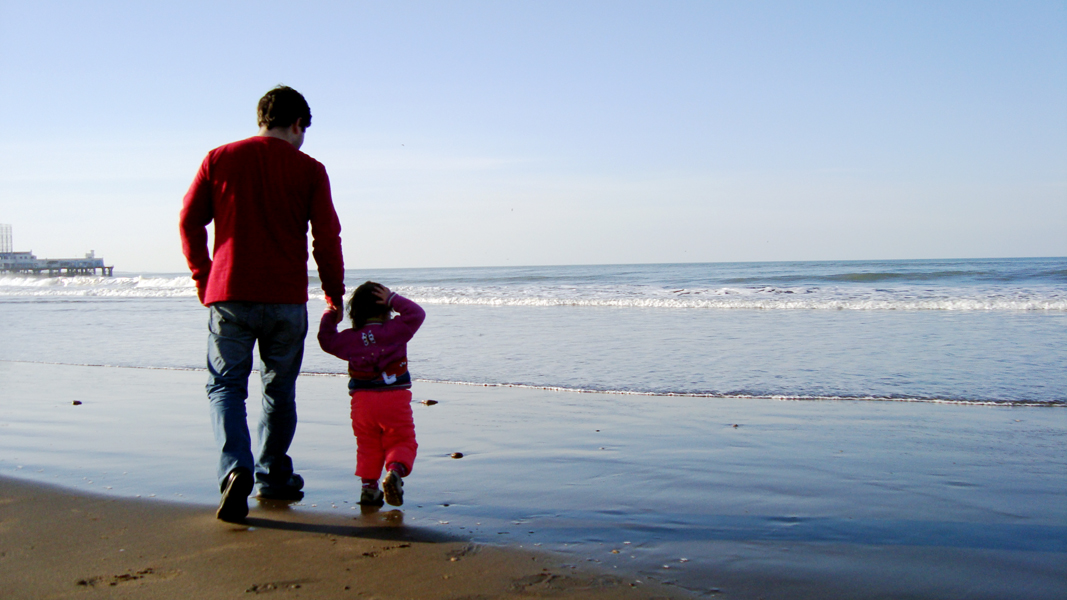 The process of passing on the family business to the next generation can be an extremely difficult one. Get it wrong and you can set the business on a path to failure. There are many issues to be considered about when, how and to whom the business should be passed on to.

Over the next few weeks, I’ll be looking at some of the key issues that should be considered when starting to plan the succession of the family business. The first issue to be considered is when to pass the business on. A business can be passed on during the lifetime of the current owner(s) or following their death. There is no right or wrong time, but it’s essential to consider some of the following factors: 1.    Do you need to keep it? Does the current owner require an ongoing income stream from the business, or do they have other sources of income such as pensions? If it’s the former, ownership may need to be retained in order to provide a dividend income. If it’s the latter, there may be no benefit to retaining shares in the business – indeed, by receiving taxed income from a business that isn’t needed could even become a significant tax problem in the future. 2.    Is the next generation ready to take control? While the next generation might have been involved in the business for a number of years, do they actually have the skills to run the entire business rather than just the part that they’re involved in? Would a planned withdrawal from the business allow the next generation to be better prepared to take the business with outside assistance if required? 3.    Capital Gains Tax. CGT may be a major factor in the timing of the succession. Assuming the business is trading, it’s possible to transfer it without an immediate charge to CGT as any gain can be deferred. However, the next generation will acquire the business at the old generation’s acquisition cost (which might be nil) and this might lead to a significant CGT charge if the business is eventually sold. The alternative is to pass the business on after death. On death, the acquisition cost will be reset to the current market value potentially giving a much higher base cost for a future sale. 4.    Inheritance Tax. IHT is another major tax factor and will have timing implications. Assuming the business is fully trading and has been owned for a minimum of two years, it can be passed on, free of IHT, both for a lifetime transfer or a transfer on death. However, if there’s any element of the business which isn’t trading or external to the main business structure, they may not qualify for the tax relief. This will then mean that the timing of the transfer becomes more critical as transfers at least seven years prior to death will also fall outside of the IHT net. In addition, where tax relief is available, it’s often possible to leverage the relief to reduce the IHT charge on the business owner’s entire estate, and not just the business itself. Next week, we look at to whom the business should be passed to within the next generation, and on what terms. Paul Bricknell is a private client associate at law firm DWF. Picture source