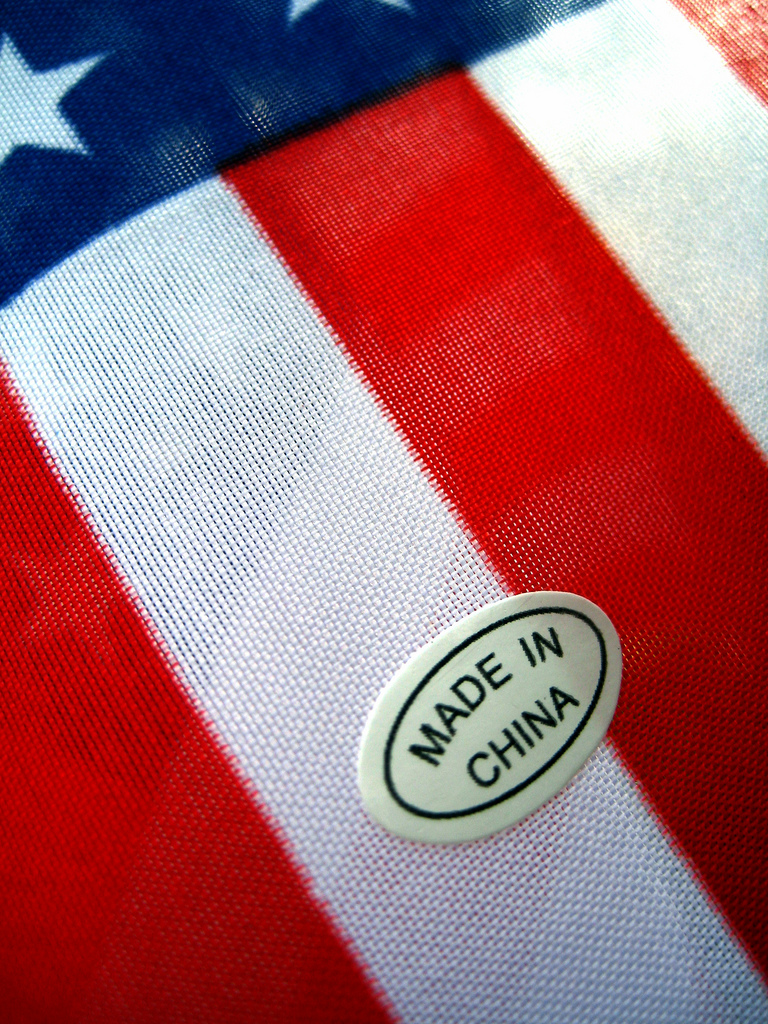 I’m blogging about my experiences in China for Real Business catch up on my journey so far (see “related articles” on the right-hand side).?

It was estimated by the late Angus Maddison, economic historian, that China had about 25 per cent of world GDP in the 1st century and 33 per cent by 1820. By 1980, due to foreign incursions into China, civil wars, communism and the failure to participate effectively in the Industrial Revolution, that had fallen to only 4.6 per cent. Since the pro-market reforms of the past 30 years, China’s economy has doubled every seven to eight years, and in 2010, its GDP overtook Japan’s as the world’s second-largest. It is on target to overtake the US and regain its place as the world’s largest economy for the first time in nearly two centuries. Predictions as to when this will occur can be made here.

With nearly 20 per cent of Earth’s population, much of China’s position as an economic behemoth is due to sheer scale; the IMF ranked it only 99th in GDP per capita in 2009 out of 206 nations. The country’s growth has, however, benefited more than just the elite. One of the country’s achievements of the last three decades is to reduce poverty rates from some 60 per cent in 1990 to 16 per cent in 2005 (although that still leaves some 200m below poverty line). Nevertheless, life expectancy is now 73 years, and climbing each year; in 1949, it was only 35 years, with infant mortality of 20 per cent.