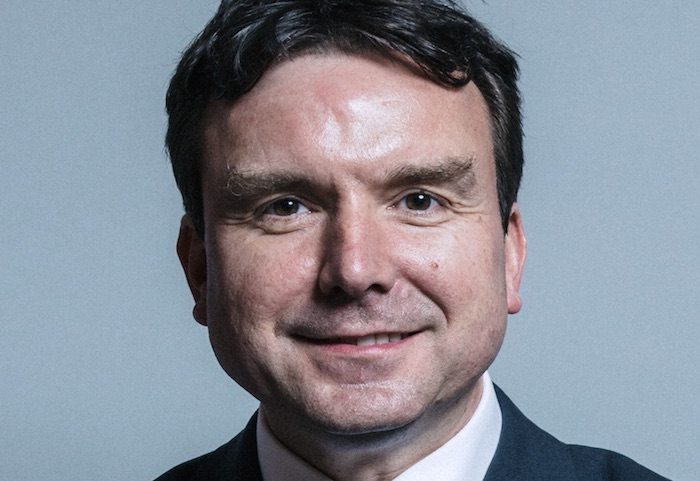 Share via
Shared parental leave allows parents of new-born children to share up to 50 weeks of leave – 37 of which are paid. They can take this time off separately or spend up to six months at home together. But while 285,000 couples qualify for it each year, the take-up, according to the Department of Business, “could be as low as two per cent.” Griffiths has become the voice of a new campaign, entitled Share the Joy, seeking to boost that figure through means such as online advertising and social media. He suggested that around half of the UK public are unaware of the option – and he plans to spend £1.5m to ensure it’s on everyone’s radar. As part of his effort to raise awareness, Griffiths had an interview with BBC’s Radio 5 Live broadcaster Emma Barnett. There, he revealed he would soon become a father: “We’re due on April the 15th and it will be our first baby.” He also dropped a bombshell that left Barnett baffled. “Unfortunately, ministers are not allowed to take shared parental leave,” Griffiths explained. “I think it’s because I’m an office holder rather than an employee. But I will be the first ever minister responsible for maternity and paternity to take their full allocation of paternity leave. I’ve already told my office I’m taking two weeks off.” Barnett was heard in the background peppering his speech with “what?” and “that’s ludicrous!” After all, he was in the middle of championing the Share the Joy campaign when the information popped out of his mouth. “Hold on, back up a second,” she exclaimed. “You’ve just come on the radio to promote shared parental leave and you’re in a job where the rules can be changed because you are the rule-maker, but you don’t have shared parental leave?” His response? “That’s right.” “I’m sorry,” Barnett said. “How can you say that without laughing? And why can’t ministers have the rules changed?” Griffiths added: “I have to admit, it’s something I haven’t even thought about. My priority is how we can deliver policy that works for hundreds and thousands of people” Either way, Griffiths has managed to achieve his ultimate goal. Shared Parental Leave has now definitely become a talking point. 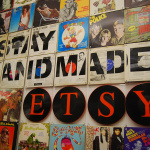 With productivity being a subject of great debate in the UK, it has led to many suggesting that benefits packages are the way to go in order to motivate staff. If it’s parental leave that you’re looking to check off your list of possible perks then here’s five policies you can glean from.