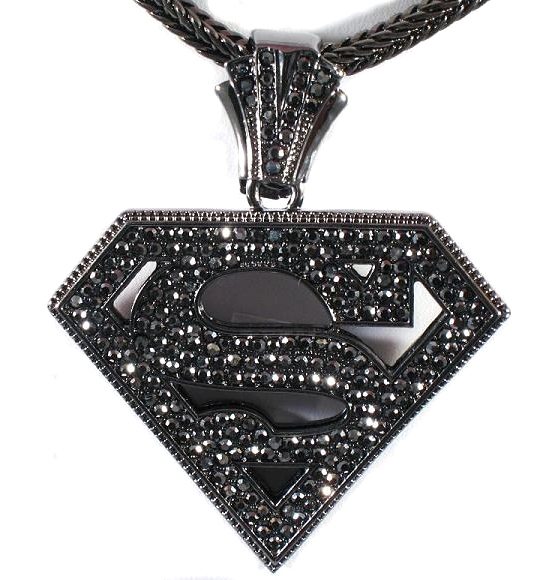 Forbes released its annual World Billionaires rich list this week. Topped by Mexico’s Carlos Slim, whose $74bn fortune put him way ahead of Microsoft’s Bill Gates (number two on the list at $56bn) the list is an impressive who’s-who of the world’s rich.

Perennial Forbes Top 10-er Warren Buffett appears at number three with $50bn of worth, while the world’s richest woman, Christy Walton of the Walmart empire, comes in at number ten. But, hold on… where are all the Brits? Sadly for HM Queen, none of her subjects appear until number 57 on the list, when Gerald Grosvenor and family make an appearance with their $13bn of real estate. While American entrepreneurs feature strongly throughout the 1,210-strong list, British entrepreneurs are notably absent. The Reuben brothers are there (ranked 114th with $8bn) and so is Sir Philip Green (132nd, $7.2bn). Other notable Brits include Bernie Ecclestone (=254th, $4.2bn), Richard Branson (=254th, $4.2bn), James Dyson (420th, $2.7bn) and John Caudwell (651st, $1.9bn). Even JK Rowling slipped onto the list, with her $1bn Harry Potter fortune. We’re not impressed, though. The top ten list is littered with entrepreneur-types, just no British ones! So: what’s holding British entrepreneurs back? Why isn’t Britain represented in the top 10, alongside France and Spain (I mean, France and Spain?!! Come on!)? Are we not an entrepreneurial people? Is red tape holding us back? Are drastic taxes keeping us from being double-digit billionaires? Your thoughts below, please.