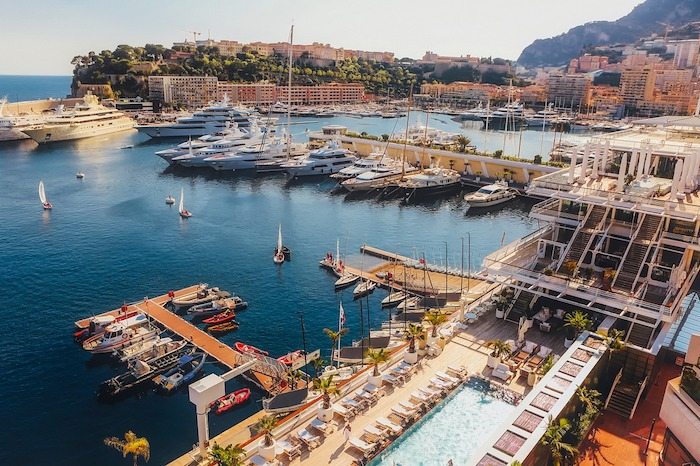 Share via
Business analysis service Verdict and GlobalData WealthInsight are behind the study of cities with millionaires. It calculated millionaire density based on the percentage of residents with assets over $1m, excluding the value of the first home. Monaco, the home of the Grand Prix was by far and away the leader of cities with millionaires as some 30.6 per cent of people living in the city have a net worth over $1m. Geneva and Zurich ranked in second and third, but density was well under that of Monaco’s, with six per cent and 5.2 per cent respectively. They fell significantly on the previous year, however, when Geneva had 17.7 per cent density and Zurich has 24.3 per cent. Continuing its dominance, another Swiss city followed on from Geneva and Zurich in fourth place, as Zug entered the list of top 20 cities with millionaires for the first time. It had a 3.9 per cent density, while London took the fifth spot on 2.8 per cent. [rb_inline_related] “Monaco has long drawn in wealthy residents from all over the world. But this year’s ranking shows that the Principality is not as popular among millionaires as it was,” said WealthInsight’s Oliver Williams. “A global crackdown on tax evasion and worries about the reputational damage of leaks such as the Panama Papers has dampened demand for tax havens such as Monaco. A global shift in wealth towards Asia and the rocketing price of Monegasque real estate has also put some millionaires off the city state. “Zug is a new addition to this list. The sleepy Swiss town is home to a disproportionate number of multinationals, in turn attracting their millionaire directors. Global groups such as Glencore maintain their registered address in the Canton thanks to its very low tax.” Check out the top 20 cities with millionaires below: Williams highlighted that more than half of the cities with millionaires are found in Europe, an achievement that highlights the density of wealth despite smaller populations below locations in the US and Asia. “These European cities have all been successful in attracting millionaires from around the world. It appears that a high quality of life, superior universities and historical centres – as well as favourable taxes – are the key ingredients for a high millionaire density,” he added. It was also noted how London’s position of cities with millionaires had little change despite the Brexit vote and uncertainty swirling across the country.