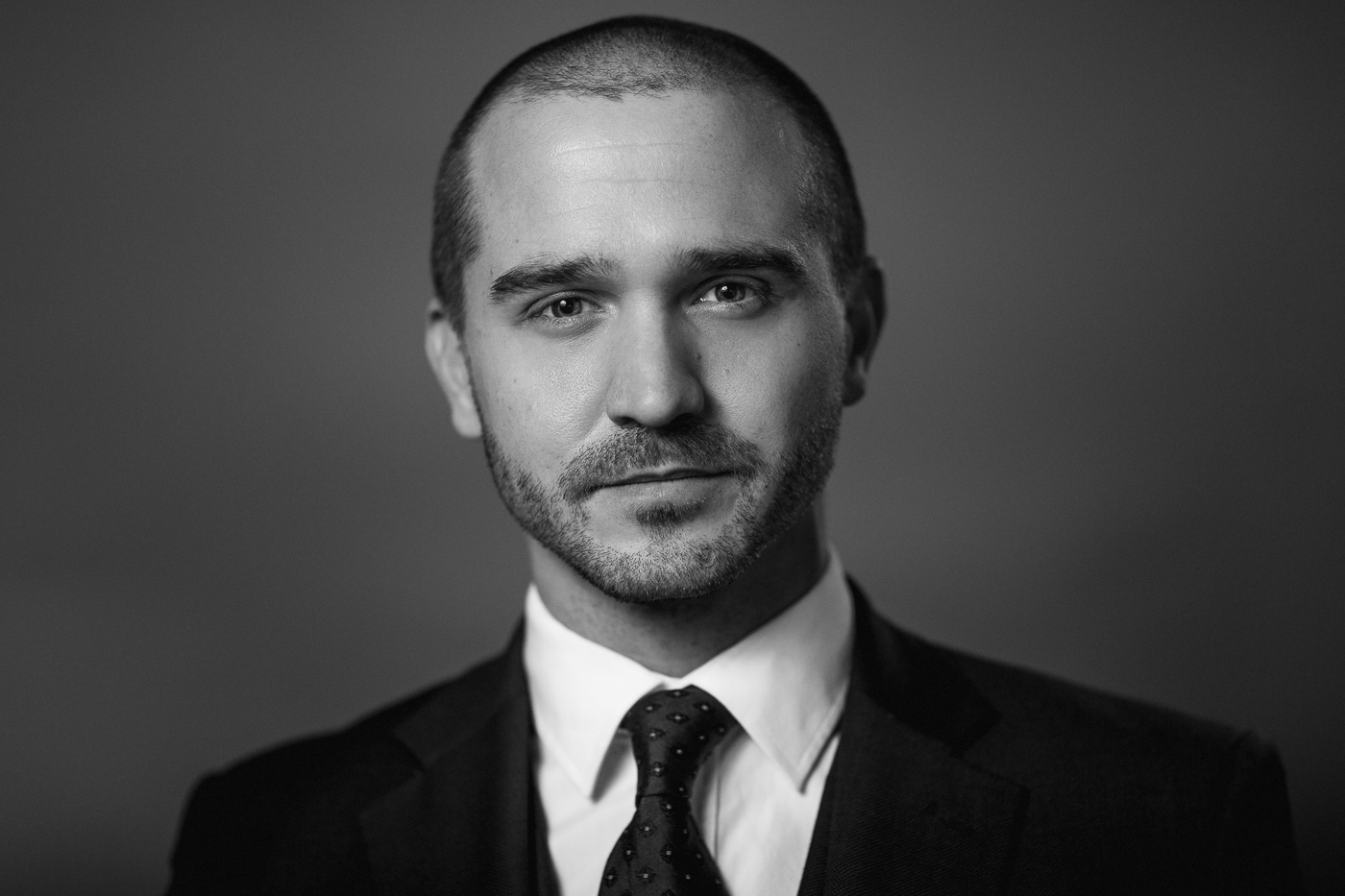 Share via
The signs in 2016 are that crowdfunding will only get bigger, with challenger bank, Mondo, raising 1m in just 96 seconds on Crowdcube. As the worlds first mobile crowdfunding aggregator, myself and the team at OFF3R can tell you first hand that there is an unbelievable amount of information out there being thrown at investors. Ultimately, the best deals will vary according to each individual investor, but where can you turn to find the opportunities that stand out from the crowd One of the greatest aspects of equity crowdfunding is its ability to support businesses that serve what would be otherwise under-funded areas or sectors. Independent beer producers are the prime example of this. In fact, on one day in February, 19 per cent of all businesses fundraising on Crowdcube were breweries. Essentially, what weve seen is the rise of the “fanvestor”, allowing craft beer enthusiasts and the like to invest in the projects they want to see flourish. Read more about crowdfunding: Investments of this type are most typically found on platforms that operate retail investor-led models, such as Seedrs, Crowdcube and InvestDen. Another trend that has emerged recently is that of impact investing; Emerging Crowd is a platform that enables investors to invest in frontier and emerging markets. This is another example of equity crowdfunding opening up access to previously untapped markets. Whilst the majority of UK crowdfunding platforms operate across many sectors, the trends are such that each platform specialises in certain areas. For example, Syndicate Room has built an excellent reputation as a go to funding source for medical or healthcare businesses. Its important to be attuned to which platforms best serves different sectors and align this to your personal preferences. It might seem that this is becoming an increasingly crowded space, and it is, but theres an incredible amount of diversity of both funding options for startups as well as investment options for investors. Different platforms are in a position to offer funding support to businesses at all sorts of different stages. Platforms such as VentureFounders and OurCrowd which adopt a predominantly VC-style approach to investment typically raise larger rounds for later-stage businesses. One could consider fundraising rounds on these platforms to be mostly Series A or later. Angels Den is probably one step down from this model, typically giving burgeoning companies the opportunity to raise substantial seed rounds through a sophisticated crowd of experienced investors. Syndicate Room are in a similar position here, operating a lead investor model and a significantly higher minimum investment of 1,000. While Crowdcube, Seedrs and continental platforms including Finnish platform Invesdor and Stockholm-based FundedByMe also typically raise early-stage seed rounds, the platforms all operate retail investor models. What this means is that the diversity of investment opportunities available is such that investors are well-positioned to make a more informed decision. Read on to find out how to cut through the noise.