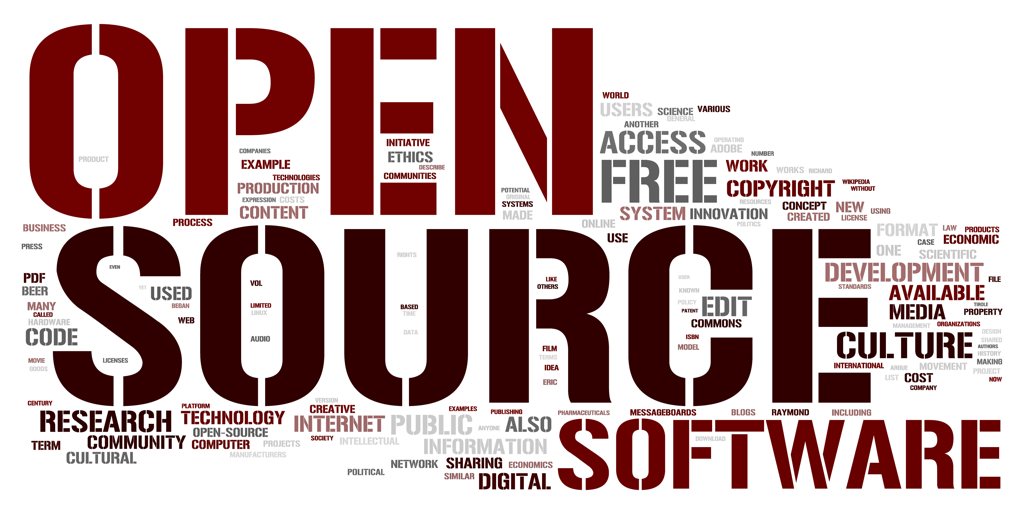 Growing a business is an expensive exercise, and one of the most commonly unconsidered associated costs to expansion is software licensing.

For each new member of staff you hire, you will need to give them the tools to do their job. Unfortunately, the outlay required can be prohibitive. Even the cost of a Microsoft Office licence, which is often taken for granted and rarely used to its full extent, could be better used elsewhere. When this cost is multiplied across every user in the business, this could be the difference between having a marketing budget or not. Luckily, there are now free Open Source alternatives to many of the most popular applications used by businesses. Indeed, you can build your whole office IT infrastructure around free Open Source solutions, potentially saving your company a fortune that can be reinvested elsewhere.  This, however, may be impractical for some, so we?ve selected some of the best free alternatives to proprietary software that you can download and install today. There?s a good chance that you?re already using Open Source software in the form of popular web browsers Firefox and Chrome, so you don?t necessarily need to be a technical genius to start enjoying the benefits of this software. 1. Ubuntu
Linux has been around in various guises for over two decades, but despite being the most widely used operating system on the server side of things, it has yet to have had a huge impact on the desktop. Recent versions of Linux, however, have made leaps and bounds in terms of accessibility and usability and are starting to pose a serious threat to the dominance of Microsoft, and to a lesser extent, Apple.  Ubuntu is one of the most popular Linux distributions due mainly to the fact that it’s one of the easiest for new Linux users to get to grips with. Its user interface will feel familiar to anyone that has used a Mac before, so you can get to grips with it straight away. It is also really easy to install and has a vast library of driver packages meaning that it typically ?just works? with any hardware that you already have. For those a little bit wary of dipping their toe into the water, it?s simple to set up a dual-boot option, where you can select to run either Windows or Ubuntu when you start up making it a risk free install. Anyone still running Windows XP, which is approaching end of life, should seriously consider switching to Ubuntu instead of Windows 7 or 8. There are even lighter versions which require less system resources which will allow you to breathe new life into hardware that you thought was fit for the bin. CONTINUE READING ON PAGE TWO…