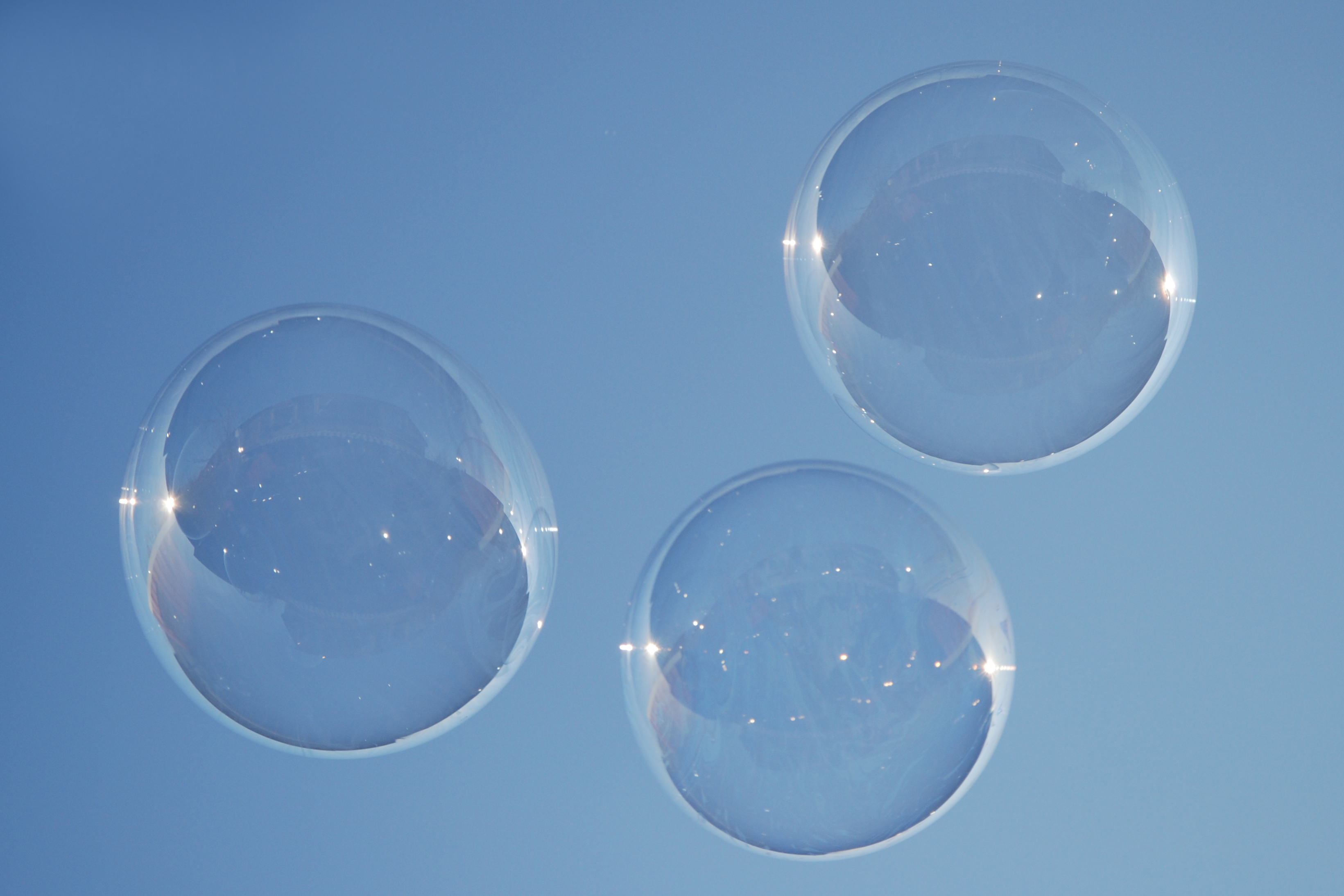 LinkedIn’s widely-successful IPO on Thursday is fuelling speculation that other large tech companies will follow suit. We look at who could be next.

Despite Facebook not showing much interest in going public (yet), Facebook COO Sheryl Sandberg recently announced that a Facebook IPO was “inevitable”. Based on the $2bn that the company is on track to earn in 2011, valuations for Facebook could top $100bn; this would make Facebook larger than both Amazon and Cisco.  Expected NYSE ticker name: “FCBK” Expected IPO date: April 2012

Following closely behind Facebook is Groupon. Groupon rocked the Silicon Valley boat earlier last year by rejecting a $6bn buyout offer from Google. Groupon CEO Andrew Mason is already said to be in discussions with Goldman Sachs about a potential IPO that values the company at $25bn, according to Bloomberg. Expected NYSE ticker name: “GPON” Expected IPO date: June 2012

Twitter, however, doesn’t seem in any rush to go public. Twitter’s CEO, Dick Costelo, told a conference last year that a Twitter IPO was “way out”. Twitter ? which has raised more than $150m in venture funding and had a $1bn valuation in September ? is focusing solely on growing its user base and revenue, rather than thinking about a potential float. Expected NYSE ticker name: “TWIT” Expected IPO date: 2014 Picture source