According to reports from the weekend, 16,000 votes stood between David Cameron and a majority, which means we are left with Gordon Brown squatting in Number 10 and everyone else unsure of what’s coming next.

Now, now is decisive action so that an effective government can begin the hard work of putting the country back on track.

Call me pragmatic, but anything – or anyone – that stands in the way of that goal is merely adding to this country’s problems. Step forward Gordon Brown and Alistair Darling.

By sitting around in Number 10 and setting ridiculous, unenforceable deadlines for David Cameron and Nick Clegg, the unelected former PM is looking even more of an embarrassment than before the public told him they wanted shot of him!

Brown needs to step aside and let Cameron and Clegg make sure we don’t experience a double-dip recession (or end up like Greece).

Uncertainty is spreading in waves out of Westminster and businesses are bracing themselves for the outcome of these newly-formed political alliances.

I read a YouGov poll which said that 36 per cent of smaller firms think that a hung parliament is the worst possible outcome from the election. As we balance on the precipice between recovery and recession, business owners need the confidence to know they can take their businesses forward.

Like these business owners, I am still very much of the opinion that a hung parliament is not good for small business and many will be disappointed with last week’s result. However, it can’t be changed and we have to get on with it.

Hopefully our newly elected and re-elected MPs are of the same opinion and party politics can be put to one side for the good of the economy.

To offer politicians a very small ray of hope from the business community, if there is any group of people who can succeed against a backdrop of doom and gloom, it’s entrepreneurs. Another study of small business owners showed that two thirds expect growth this year and a third are looking to hire staff.

I made a similar commitment just a month ago and am looking to recruit new people and keep my growth plans on track.

The new government, whatever constituent parts it is made from, should be glad of this glimmer of optimism. With two-thirds of jobs in small-businesses, entrepreneurs have a major role in helping to kick-start the economy again. 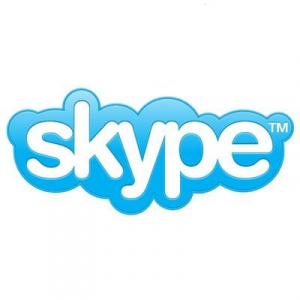 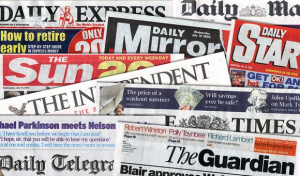