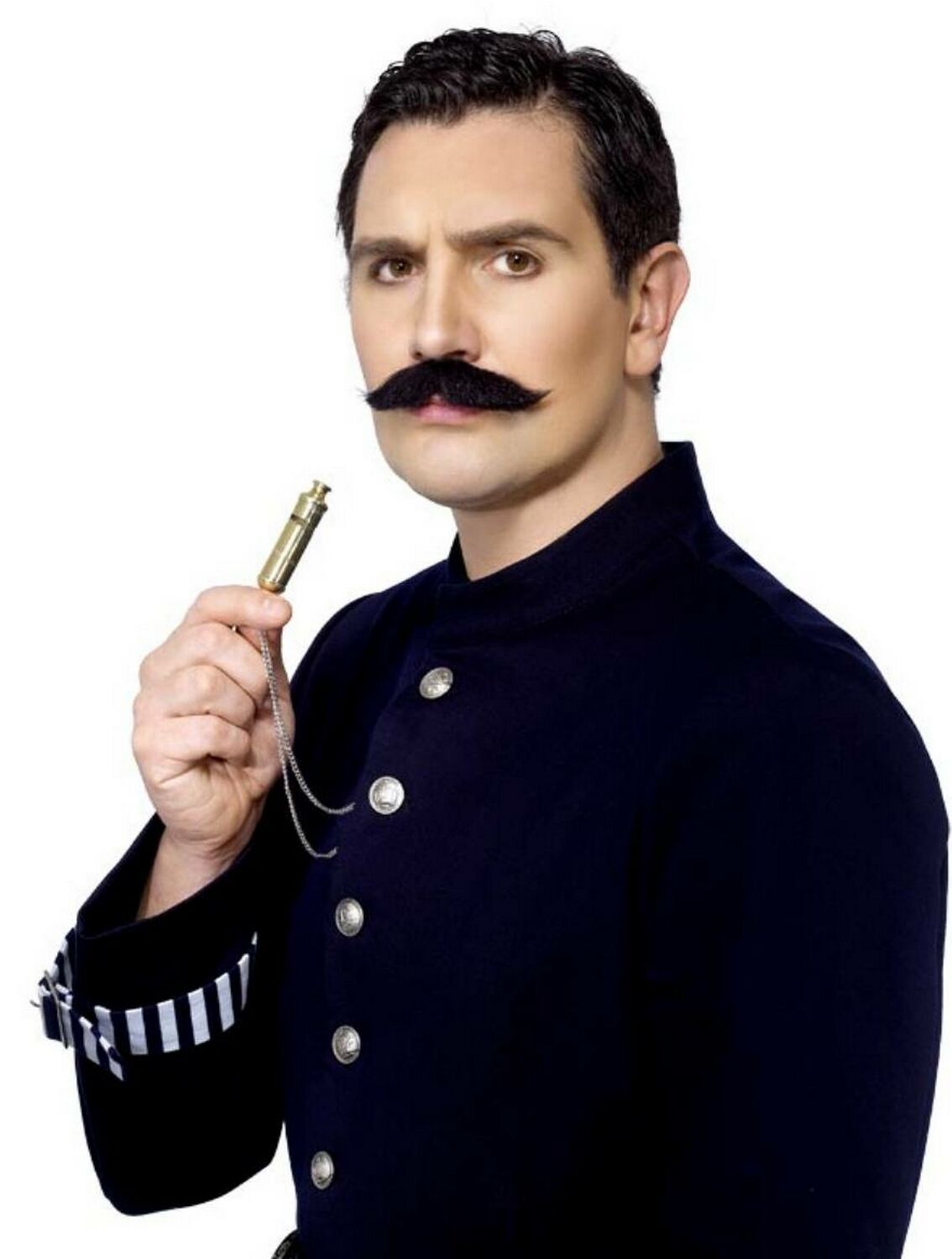 This would appear to mean that, as employers, we should all take time out of running our businesses to report a particularly over-zealous inspector. I wonder, will he be setting up a special phone line to report Mr Joe Bloggs after an inspection?

This is just another way of everyone going round in circles and playing McCarthy witch hunts. There’s too much of that going on in all directions.  In my experience, running a manufacturing business, inspectors have mostly been helpful and positive. Yes, there’s been the odd inspector who has been more obsessed with nitpicking than looking at the overall picture, but it’s been the exception to the rule. Mark Prisk is also asking companies to report on areas of red tape that are holding you back from running your business. Everyone has their own pet hates, but most will be affected by certain measures relevant specifically to your business. There’s little doubt that the whistle-blowing website will cost the taxpayer huge amounts of money to analyse ? and what will it have achieved? It will have allowed some people to vent, and given us the impression that the government is listening. It’s just a good PR exercise. But the largest problems are thematic. Take law, for example. The sheer volume of laws and regulations make it impossible for even the best-intentioned business owner to keep up with all the changes. With the constant threat of being locked up, struck off or sued into bankruptcy if you get red tape wrong, it’s a wonder that any of us still run a company. If Messrs Cable and Prisk want to tackle the problem head-on, they should take a leaf out of our recommended HR guidelines and stop ruling by fear. Positive appraisals, constructive feedback and all of the other buzz words ? why not apply them to bosses? And as to to their election promise of removing one law for every new one? This strikes me as just as faulty. “Plus one, minus one” leaves an unchanged bottom line ? but who am I to question the maths of those in charge of Britain’s trade and industry?