The year 2016 has seen a spate of headlines featuring whistleblowers, such as the heart surgeon who was vilified by health chiefs after he exposed shocking NHS failings. Raj Mattu was, of course, sacked for unveiling such information – and he’s not the only one. A plethora of doctors, it seems, have been fired for exposing other care scandals.

Similarly, now-former Google whistleblower Barney Jones, who gave 100,000 emails to HMRC “proving” the tech giant does business in the UK and was thus cheating the taxpayer out of £200m a year, was featured in the news as of late for saying “heads should roll” at HMRC for agreeing to a £130m “sweetheart” deal with the company.

However, in an interview with The Guardian, Jones suggested he had no regrets on his actions even though speaking out on Google’s tax affairs may have damaged his career. He said: “Many have pointed out to me that by taking a stand on this I haven’t made myself massively popular. My employment prospects for the future have been affected. Certainly a lot of companies that have a European HQ in Dublin are unlikely to be top of my list of future potential employers. But that’s OK.”

For some time, however, it has been felt that legislation needed to be reformed as it failed to address properly the issue it was introduced to deal with − to encourage workers to speak out against malpractice and wrongdoing in the workplace without fear of reprisal. As such, the law is changing to give whistleblowers more protection, with September 2016 seeing a package of new rules put into place by the Financial Conduct Authority (FCA).

We work now in a business environment where the government cannot afford to spend vast sums on business regulation and investigation. Corporate governance, self-regulation and self-reporting is the new black in terms of instilling a business culture that will attract foreign investment and promote financial stability. In this respect, whistleblowing represents the front line when it comes to the detection of malpractice and fraud. In fact, whistleblowing could bring about some much needed change in corporate governance.

This was evident when Sherron Watkins blew the whistle on Enron’s management in the US and when Harry Templeton challenged Robert Maxwell’s prowling of the pension fund, better known as the “Maxwell Saga” in the UK. Our society has become so entrenched in doing wrong that corruption has become an inherent part of society. This issue should be tackled by adopting best approach, which encourages and requires businesses to set up channels for blowing the whistle.

Read more about creating a “speak up” culture. 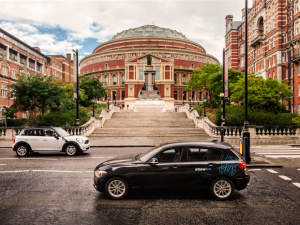 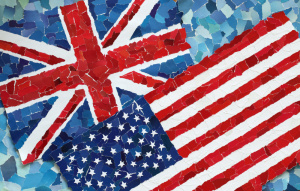