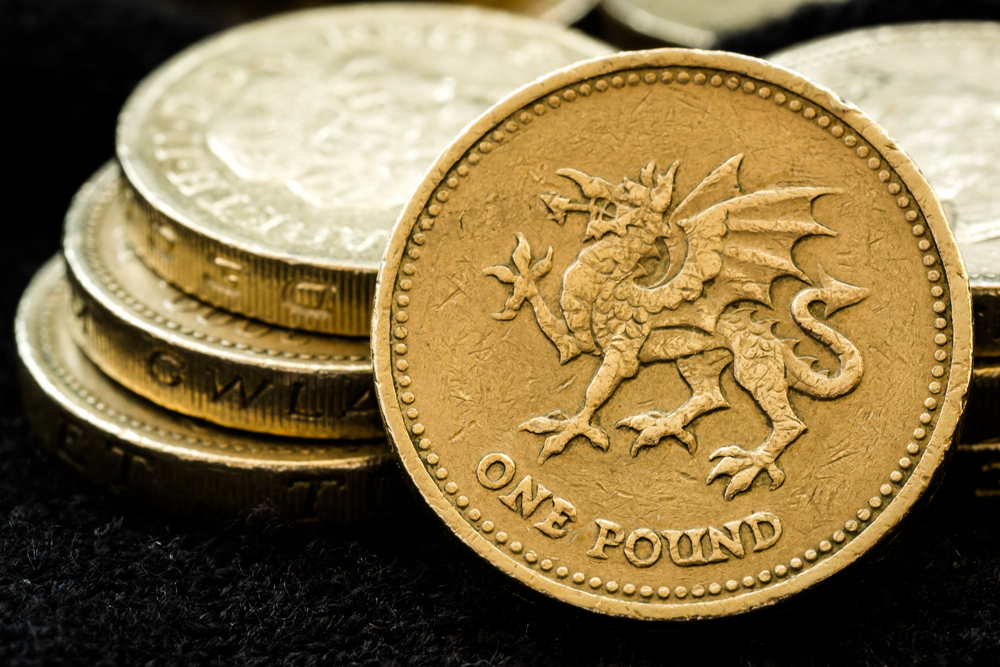 Law firm Clyde & Co carries out annual research and has revealed whistleblowing reports rose from 1,968 in 2014/15 to 2,545 in 2015/16. This is to be expected as a greater number of firms reach staging dates at which compliance must be proved, but the number of enforcement actions has ballooned from 1,947 to 8,812 over the same period.

The law requires all businesses to enrol eligible employees in a pension scheme, with the largest businesses in the UK having a deadline for compliance in 2012. The Pensions Regulator?s timeline has now moved onto companies with fewer than 30 staff, with PAYE reference codes now determining compliance dates. One notable recent fine was levied against Premier League football club Swansea City, with the Welsh team having to pay out ?20,000 in April. From an initial penalty notice of ?400, the fine rose because Swansea City failed to pay and then ?ignored? warnings notices. Mark Howard, head of pensions at Clyde & Co, commented: “The final stages of the auto-enrolment process are likely to be the most challenging, as there are so many employers that will need to enrol their employees. “On top of this, SMEs yet to face enrolment deadlines are not going to have the support of HR departments to help deal with the administrative headache of enrolling employees into a pension scheme. “ “The Pensions Regulator has put out a lot of guidance aimed at SMEs, but even so it is not surprising that we are seeing the number of whistleblowing and enforcement actions increase as the number of employers subject to auto-enrolment grows substantially.” Read more about auto-enrolment: Clyde & Co has concluded that the Pensions Regulator is ?ramping up its efforts? to deal with non-compliance, with action plans needing to be in place to avoid fines. In February, Real Business addressed the top five auto-enrolment myths ? including the presumption all pension providers are open for auto-enrolment business and that postponement means a business owner won?t have to do anything. If you’re a finance director who is concerned about issues such as auto-enrolment, make sure you get along to our first annual FD Surgery event on 18 May.