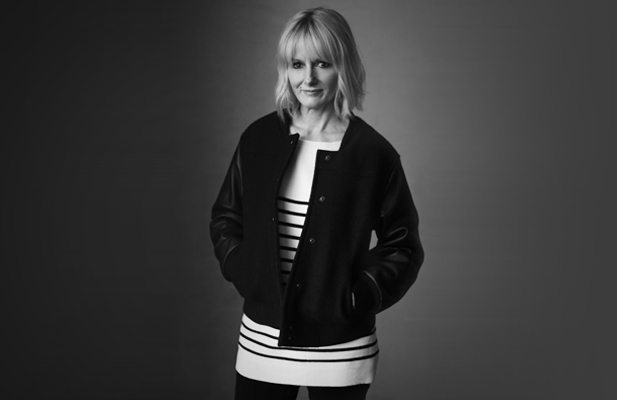 In an interview with the Telegraph published on International Women’s Day, Shepherdson bemoans the country’s heavily male-dominated boards.

“Unless, culturally, that changes, you’re not really going to see that many more women taking those [board] positions because women don’t want to work in that confrontational environment,” she says, adding that the situation won’t improve unless quotas are brought in: “It’s something you can do to kick-start the issue. After it’s established, you can relax it.” Shepherdson, who was the creative force behind Topshop before buying into Whistles in 2008 in a joint deal with Icelandic retail investor Baugur, says she’s had to be bloody-minded and aggressive in her own journey to the top of the fashion industry: “Historically, retail companies have been run by strong-minded alpha male characters. You have to be able to fight your corner.” Lord Davies’s 2011 Women on Boards report calls for 25 per cent of FTSE 100 directors to be female by 2015. When the report was published, just 12.5 per cent of FTSE 100 directors were women. Today, the figure stands at 20.4 per cent – a marked improvement – and only two FTSE 100 companies (miners Antofagasta and GlencoreXstrata) have all-male boards. However, a paltry four women run FTSE 100 companies: Carolyn McCall at easyJet; Angela Ahrendts at Burberry; Alison Cooper at Imperial Tobacco; and Moya Greene at Royal Mail. Liv Garfield, who is joining Severn Trent this spring, ups it to five – although Ahrendts is quitting Burberry in mid-2014 to join Apple. Business secretary Vince Cable has admitted that increasing the numbers of female executives in British boardrooms will require “years of concentrated committed effort by top management”.  Last week, he asked the Equalities and Human Rights Commission to look into the legality of all-female shortlists. Are you an inspirational woman who has smashed glass ceilings? Then enter this year’s First Women Awards, held in association with Lloyds Banking Group. For details, visit the website or email beth.smith@caspianmedia.com. Entry deadline: Friday April 4, 2014.