The Boston Consulting Group survey, The Most Innovative Companies 2013: Lessons from Leaders, casts a light on the state of innovation in global business. This year’s results also show that the automobile industry is making a comeback – automakers hold three of the top 10 places.

The tech and telecom industries continued to take the lead on innovation, earning four of the top five and five of the top ten places on BCG’s list.

Here are the 20 most innovative companies:

Many of the tech companies have demonstrated impressive staying power over the years:

But 2013 continues a trend that emerged last year, with automakers from around the world joining the list and moving up rapidly. It may not come as a surprise that electric-car company Tesla entered the list for the first time this year at number 41, but two traditional manufacturers, Ford and BMW, muscled their way into the number eight and nine spots, respectively, joining Toyota in the top-ten group.

“Tech and telecom still rule a big part of the innovation roost,” says Kim Wagner, a Boston Consulting Group senior partner and coauthor of the report. “But we are also seeing a resurgence in recognition for the ability of traditional manufacturers to innovate in product, process, and technology. Auto companies are leading the way.”

The report also singles out five factors that lead to strength in innovation:

The difference between strong and weak innovators on several of these attributes is striking. For example, the role of senior management in determining which ideas to move into product development is particularly pronounced among companies in the top quintile of innovators: 83 percent say it is often or very often a driving force in this regard, compared with only 55 percent of companies in the bottom quintile.

“Companies that continually create value over the long term—meaning decades or more—learn how to ingrain the ability into their corporate makeup; it becomes part of their culture and DNA,” says Andrew Taylor, another Boston Consulting Group partner and also a coauthor of the report. “They create value, jobs, and growth because of their ability to institutionalize innovation.”

Taylor noted that more than half of the most innovative companies on the 2013 list are more than 50 years old, and a dozen can trace their roots to the nineteenth century. 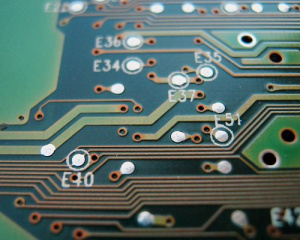 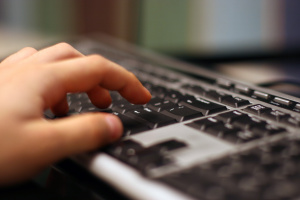 How to drive the right kind of traffic to your website