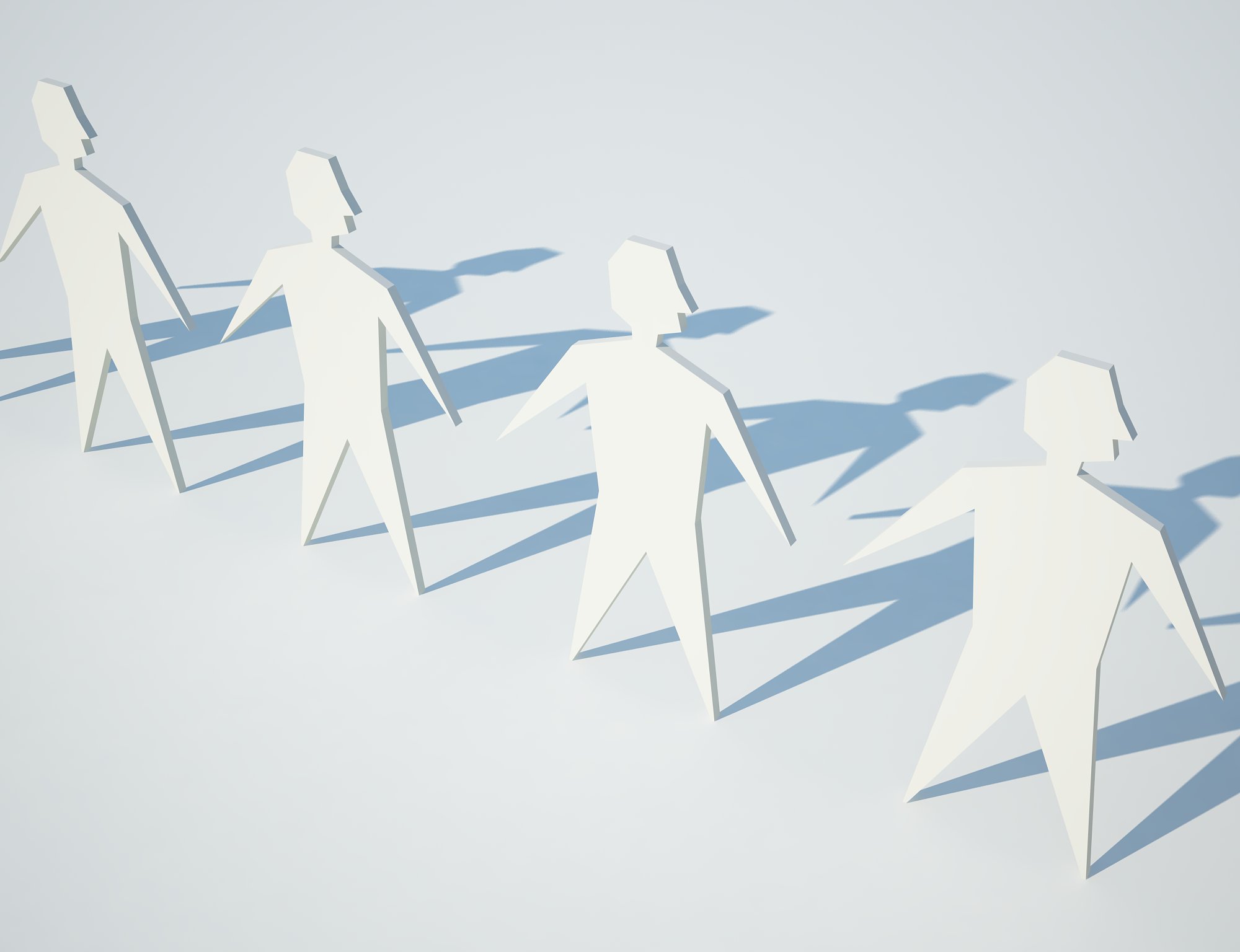 Vince Cable’s business experience was in a large multinational company rather than as an entrepreneur. From 1990, he worked for Shell International and in 1995 became the company’s chief economist

“A variety of people have had a strong influence on me, from a school teacher who gave me confidence to speak in public, to John Smith [the former secretary of state for trade and industry],” he says. Cable also names Sonny Ramphal, the Guyanese former Commonwealth secretary-general, and “top Shell executives such as Mark Moody-Stuart”. The details around Cable’s mentor network are still unclear. How many mentors have actually signed up? How will they be vetted? Cable did confirm to us that the government will not be paying the mentors for their services: “The costs of the web-based gateway are being met by the British Bankers’ Association, who will also support capacity building as appropriate. The government has no financial commitment.” Picture source