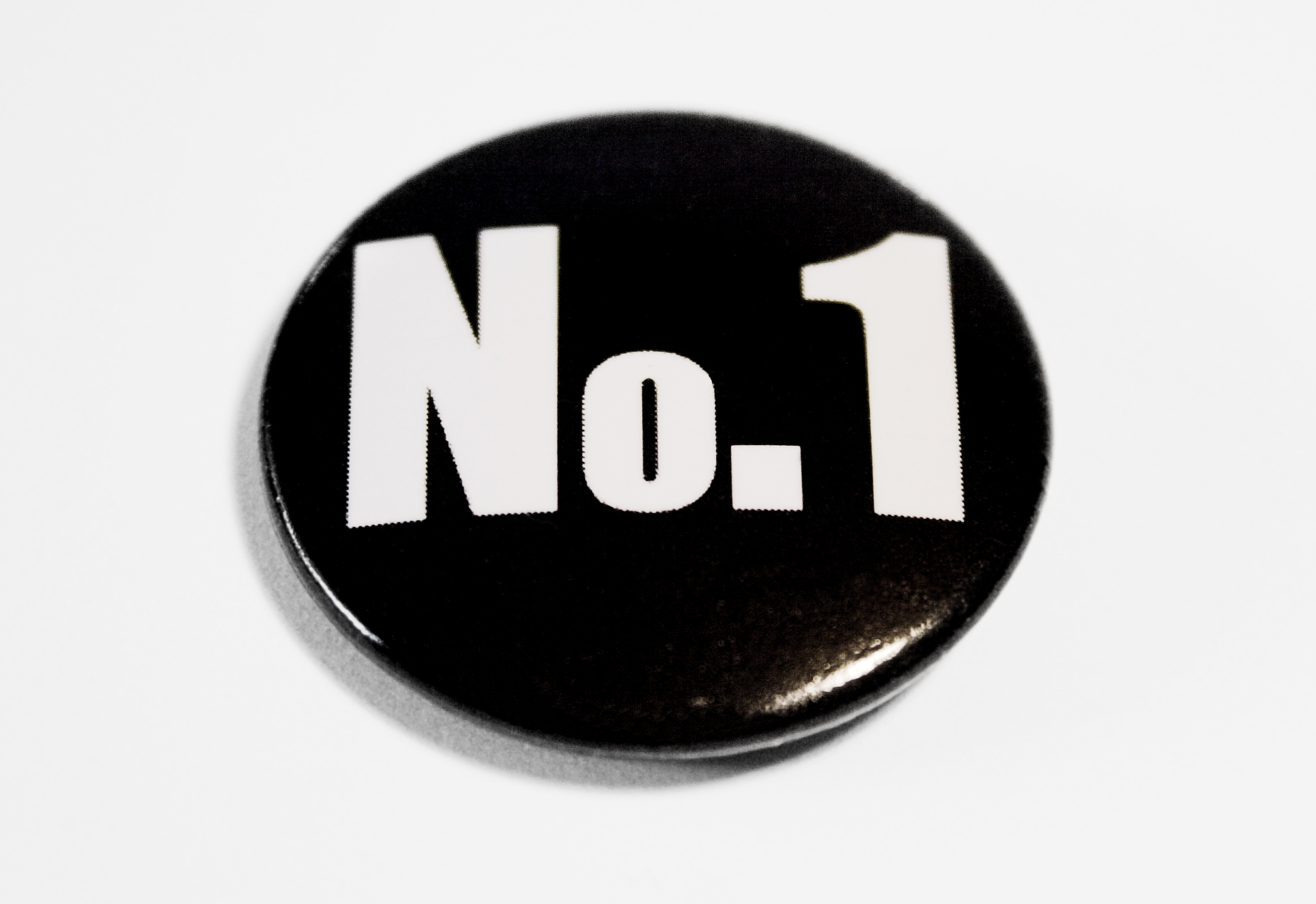 Our esteemed colleagues at the Wall Street Journal‘s MarketWatch have unveiled their picks for America’s top CEOs.

The results don’t reveal anyone too surprising: the winners include Jeff Bezos (Amazon), Eric Schmidt (Google), Howard Schultz (Starbucks), and Steve Jobs (Apple) amongst others. The only one missing from the pack is Facebook’s Mark Zuckerberg, who was mysteriously snubbed by the MarketWatch team. That’s all fine, but we’re more interested in hearing who you think would make the cut here in old Blighty. As a nation, we certainly aren’t shy of talent. British CEOs are well-respected throughout the world. They’re known for taking tough decisions and getting the job done. Winners for the MarketWatch rankings were chosen based on five variables: “stock return, performance for customers, treatment of employees, corporate-governance initiatives and corporate sustainability.” Our rules are easier: all you must do is comment below with who you think is the crème de la crème of British chief executives. The companies don’t have to be British, but the CEOs do. Extra points awarded if both company and CEO are British, and even more extra points if the company is entrepreneurial (be that what it may be). So let’s have it: who do you think is the best CEO in Britain? Who’s got your vote and why? Leave your choice in the comment box below! Picture source