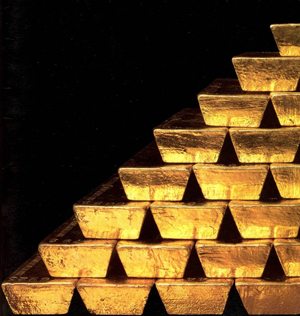 Who is the best-paid person in the world?

Is it overpaid footballer Cristiano Ronaldo? Hollywood heartthrob Zac Efron? Goldman Sachs’ CEO Lloyd Blankfein? Wrong, wrong, wrong! Meet 53-year-old hedge fund manager David Tepper, of Appaloosa Management. In 2009, David Tepper earnt $4bn, according to the BBC. I’m not sure whether it’s awe-inspiring or sickening, but it’s a HUGE amount of cash to earn in one year. Four billion dollars a year works out as $11m per day, or $1.2m per hour (based on a 9-hour working day). (Of course, most of this is in his bonus, not salary.) The BBC piece is eye-opening – £4bn could buy you Montenegro (whose entire economic output is the same as David Tepper’s earnings in 2009); or all of Marvel Comics (including the Spiderman, Iron Man and X-Men franchises, which Disney bought for $4bn in 2009); or the World Cup (Qatar is spending $4bn on building nine new stadiums for the 2022 World Cup); or much, much more (obviously). ﻿