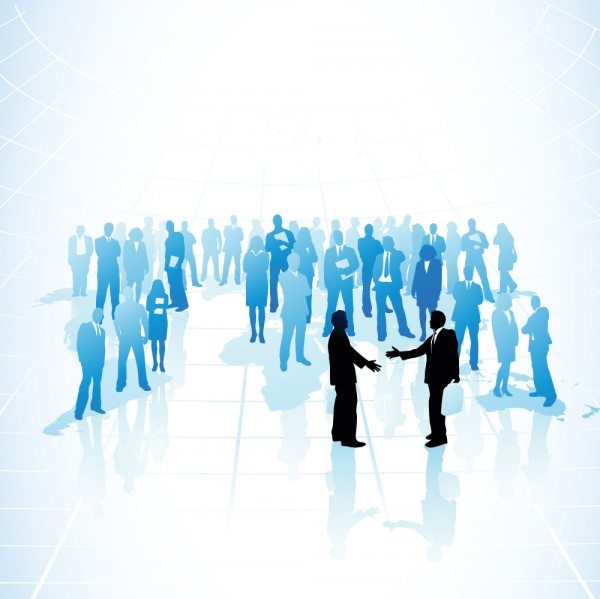 Share via
In Whitmar Publications Limited vs. Gamage & Others, three senior employees had formed a new company prior to resigning from Whitmar. One of the individuals used Whitmar’s client contact details from Whitmar’s four LinkedIn Groups, which she administered, to invite prospective clients to an event promoting the new company. Whitmar sought injunctive relief. The Judge found in favour of Whitmar. In relation to the LinkedIn Groups, the Judge found that the individuals were competing with Whitmar prior to their resignation. The claimants did not have post termination provisions in their contracts. The employer sought to restrain their behaviour based on a breach of the implied duty of confidentiality. It is reported that the Judge ordered the individuals to give Whitmar control of the LinkedIn Account as the Contacts and the Groups were Whitmar’s confidential information. In a previous case, Hays vs. Ions, the High Court was willing to accept that an employee’s LinkedIn Contacts could be the property of his employer. Taking account of both cases, it appears that an employer may be able to argue that it owns an employee’s LinkedIn Contacts. However, it is not usually the case that all of an employee’s LinkedIn connections have been made as a result of their current employment. And the way in which employees use their account will vary. Many employees use their LinkedIn account simply as an online rolodex, for networking purposes, to grow their list of contacts. In this case, the employee used the account for marketing purposes. She had set up the LinkedIn account at work, created her contact list and had actively marketed the new company to the LinkedIn Groups that she had created. The LinkedIn Groups were marketing lists and in that way had become the company’s confidential information. Not all employees will use their own personal LinkedIn accounts in this way. As such, employers should ensure that their contracts and social media policy cover both personal and business use of social media. The gold standard of protection for an employer is to have clear provisions in its contracts and policies. Such provisions should impose duties on employees in relation to their LinkedIn Contacts during and after employment. The provisions could explain that all new LinkedIn Contacts’ details will be uploaded to the employer’s client database, that the employee will delete all Contacts made as a result of their duties on request and that LinkedIn Contacts cannot be used for the purpose of competing with the Company. Job descriptions should also state that an employee is to establish LinkedIn connections for the employer’s benefit. In addition, employers who actively use social media should ensure that there is a process surrounding how an individual sets up a company LinkedIn account which is separate from the rules relating to a personal LinkedIn account. Social media is pushing the boundaries of what amounts to confidential information which can be controlled by an employer. What is clear is that an employer needs to actively manage this risk before the horse has bolted, rather than face a lengthy dispute over ownership of contacts. Dave Palmer is a solicitor at Dundas & Wilson