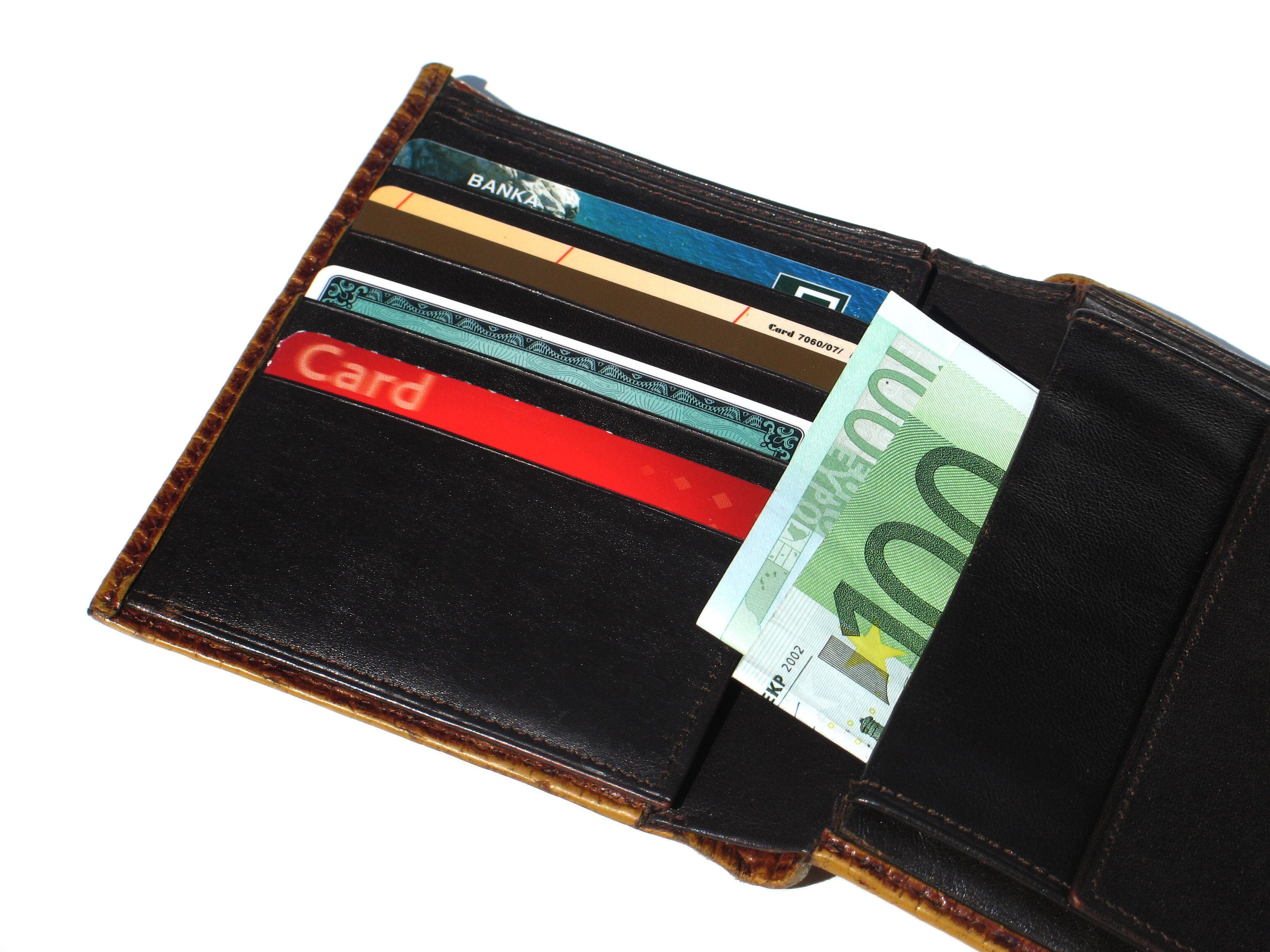 Share via
Who needs five yachts, teams of security people and PAs, six mansions, and Celebrity Joneses to keep up with? Many of Britain?s owner-director entrepreneurs have absolutely no ambition to be super-rich. Quite rightly, too. Let?s take Average Alan. He?s 54, got a ?1m home, has just about paid off the mortgage, owns the 6 series BMW and 4WD, has kids working and he?s helped them buy their first homes, and his wife refuses to move from the village. What needs he of ?1bn? What does he lack? Time, peace of mind, a stress-free life because he still works too many hours, worries in the middle of the night, pushes himself a bit (sometimes a lot) too hard. He?s been doing it for decades; it?s not getting any easier, and he?s not getting any younger. ?1bn would be more pressure, more work, more worry. Physically, mentally and financially he simply doesn?t need it, so how much does he need to give him the quality of life he desperately wants? We say ?3m is enough. It would give him a fulfilled and busy life. Okay, he could ?get by? on ?2m, and splash out rather more with ?5m, but really, does he want or need much more? He?s satisfied with what he?s achieved: he?s secure (as you can be), he?s reaping the rewards, living life on his own terms. After a lifetime of pushing, thrusting, worrying, going up, getting pushed down again, being? fearful, challenged, doubted, abused, cheated ? and delivering some of that back ? why would he need to have more of the same when he can have what he actually wants? A story: Kurt Vonnegut and Joseph Heller (of Catch-22 fame) are at a party being held by a super-rich hedge-fund manager. Vonnegut leans towards Heller and says, ?Do you realise that our host earned more money in the past 24 hours than you have earned from all of your best-selling books?? ?Ah yes,? says Heller, ?but I have got something he hasn?t got.? ?What?s that?? asks Vonnegut. Heller answers, ?Enough.? The real wisdom, of course, is knowing when enough is enough, and going cold turkey on the addictions of work, of being busy, of being needed, of being important, of being ?revered? for having made it. The billionaires are, of course, the addicts, the can?t-stop junkies ? sad sacks to be pitied. Let?s celebrate the wisdom of the ?3m billionaires. Robert Craven spent five years running training and consultancy programmes for entrepreneurial businesses at Warwick Business School.He is a keynote speaker and the author of business best-seller ?Kick-Start Your Business? (foreword by Sir Richard Branson). He now runs The Directors’ Centre and is described by the Financial Times as “the entrepreneurship guru”. For further information, contact Robert Craven on 01225 851044, rc@directorscentre.com Picture source