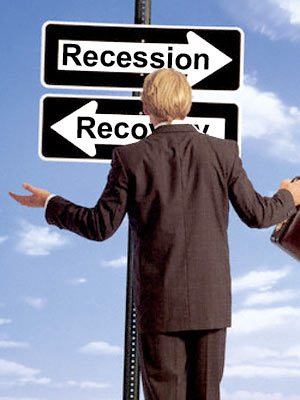 Accountancy firm RSM Tenon’s research shows that more than half of all parliamentary candidates believe the new government – whichever colour or colours it is – should appoint a minister to oversee business regeneration, to assist businesses struggling with the lingering effects of the recession.

“It’s imperative that whoever forms the next government takes urgent action to help entrepreneurs and small businesses, who are struggling under the weight of the economic downturn,” says Carl Jackson, head of RSM Tenon’s recovery division. Speaking of the “threat of a double-dip recession”, Jackson adds that it would take very little to make many businesses collapse. “Reduced demand and restricted access to funding is causing serious difficulties for many companies, and while some businesses have already collapsed under the pressure of recession, many more are struggling and in severe distress.” Meanwhile, concerns over the growing deficit have also spurred 19 per cent of candidates to back the role of a national debt minister, while nine per cent supported the creation of a business crisis coordinator, to tackle the difficulties that businesses face in the wake of unexpected disasters (think: ash cloud). The good news is that over 60 per cent of candidates (both winners and losers) want to see the amount of red tape cut for entrepreneurs. Some welcome relief, at last?