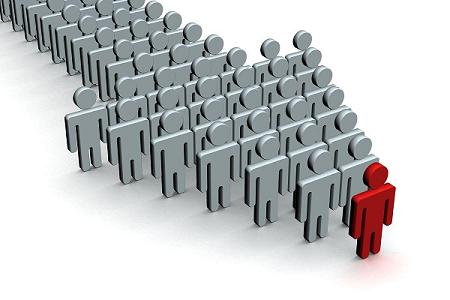 Although a lot has been said about the important role that small businesses will play in the upturn, much less has been said about medium-sized companies. The latter – defined as employing between 250 and 1,000 people – are actually the key to plugging the unemployment gap, says Ernst & Young’s ITEM Club.

In a special report released today, Entrepreneurs: powering job creation in the UK (which you can download below), ITEM says that fast growth companies – those that start with a workforce of at least ten people and increased this by over 20 per cent per year for at least three years – created 1.3m jobs in the last economic upturn between 2005 and 2008. Nearly half of those jobs were generated at fast-growth mid-size firms, while smaller fast-growth companies (less than 50 employees) accounted for just one-fifth. “There needs to be recognition that very small firms are not the only habitat for entrepreneurship and that the innovation role of medium-sized fast growth enterprises has often been neglected, says Bob Forsyth, head of strategic growth markets at Ernst & Young.  “Small start-ups have a vital role to play in creating new industries, but the most dynamic enterprises with the highest impact on our economy tend to be medium-sized firms that have spent several years laying the foundations for fast growth.” See the table below:

ITEM therefore makes the case that since mid-sized companies are such a major contributor to UK output, employment and growth, UK economic policy  needs to change to reflect this. “While innovation is often driven by startup companies, the high attrition rate among them means that much of the public and private capital and assistance channelled into them will often be lost,” says Hetal Mehta, economic advisor to the Ernst & Young ITEM Club. “Resources for business development might generate a higher return if channelled towards the minority of businesses that enter into sustained high-growth several years after their foundation, having refined their offer and assembled resources for expansion.” You can download the full report below.