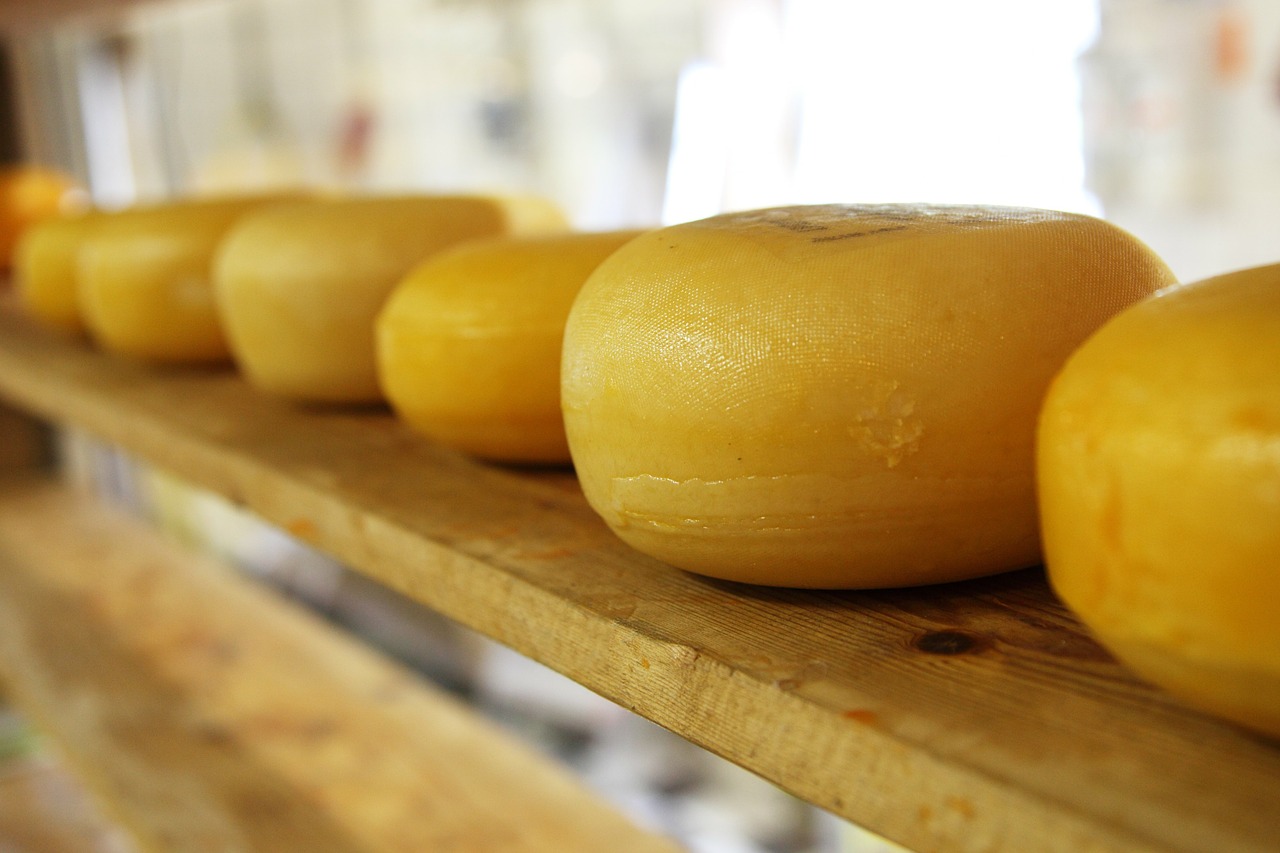 The Chinese market is vital for the UK with exports of food and drink worth ?257m last year. But according to Chinese market research firm CCM, the UK may be missing a crucial trick.

Dairy produce didn’t start off on the right foot in China. In fact, it’s been reported that 92 per cent of the population may have some degree of lactose intolerance. But dairy has slowly started to creep into the more traditional parts of Chinese cuisine. China’s cheese imports went up 47 per cent year-on-year during the first ten months of 2014. The country also imported 56,028 tonnes of cheese between January and October 2014, which is already substantially higher than the 47,316 tonnes imported during the whole of 2013, and this rapid growth is likely to continue.  Shockingly, this figure is only one fifth of the amount imported from New Zealand, one of the market leaders. This could be due to its lower freight costs and Free Trade Agreement with China. However, even compared to the rest of Europe, the UK’s performance was disappointing. Britain only accounted for 44 tonnes ? that’s 0.8 per cent! It puts the UK below Singapore, Ireland and even Uruguay. At least it’s better than 2013’s meagre 0.1 per cent. Of course, a ban had been slapped on UK cheese in May 2014 due to food inspectors complaining about hygiene standards at a dairy farm. But that ban was lifted two months later. And now nothing stands in our way of taking advantage of this golden opportunity. The UK may have struggled during the recession, but headlines reportedly read that China’s love of the ‘Made in Britain’ brand could help drive the economy. In a Sky News interview, Rolls Royce CEO Torsten Muller-Otvos explained that ?when you look at the long-term forecast for so-called ultra-high-net-worth Chinese individuals, this is forecast to grow three to five per cent year by year?. This was further highlighted by Shangjai businessman Chen Anzhi, who the article suggests is ?one of a growing number of people in China with an eye-watering amount of money and a love affair for luxury and all things British?. Anzhi explained that the word British means something of great value to the Chinese populace.  ?British means very high quality of workmanship; attention to detail. We appreciate that,? he said. ?Chinese and British ? good friends!? If Farming Minister George Eustice’s statement that “British cheese is the best in the world and produced to the highest safety and quality standards”, then surely we have a good chance of competing to dominate the Chinese cheese market. Image source By Shan? Schutte