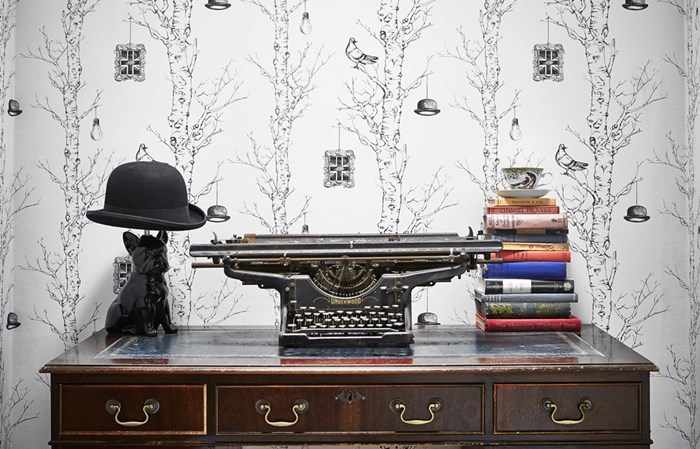 While some still get misty-eyed about Britain’s proud industrial past, we cannot afford to ignore the point that many other countries have caught up with the UK, and in some cases, overtaken it. A lot of international manufacturers have been tempted to move their factories away from the UK in order to cut costs, leaving much of Britain’s once thriving industrial landscape looking somewhat desolate.

That being said, Britain’s manufacturing sector is enjoying a renaissance at the moment, with companies starting to grow in confidence. You only have to look at the latest figures published by the Office for National Statistics to see that it’s not all doom and gloom for our manufacturers. Tellingly, they show that, on average, output has grown by 2.8 per cent a year since 1948, which can be compared with just 1.5 per cent annual growth in the services industry.

With the UK government continuing to encourage businesses to take advantage of improving trade links by widening their export horizons, coupled with a steady upturn in consumer confidence, the future for British manufacturers appears to be much brighter than many people give credit for.

The ‘Made in Britain’ tag is still important

We’ve established that there’s plenty of life in the UK’s manufacturing sector, but the big question is; does the Made in Britain tag still hold as much power in foreign markets in 2014?

New research commissioned by Barclays Corporate Banking and undertaken by the Centre for Economics and Business Research (CEBR) suggests that British companies selling goods in eight particular markets can charge a combined £2.1 billion premium for their products. The eight countries in question were the US, France, Republic of Ireland, Qatar, Brazil, South Africa, China and Germany, with the results showing that 64 per cent of consumers in “new and emerging markets” are more likely to buy a product if it has the Made in Britain tag attached to it.

Rebecca McNeil, head of business lending at Barclays Corporate Banking, commented: “We understand that these new markets can be more challenging to enter but for those that persevere, there are opportunities for a greater return.

“Rather than focusing on seemingly saturated developed markets, exporters should seriously consider looking further afield as there are bigger premiums to be had when products are marketed as Made in Britain.”

If nothing else, this new study has demonstrated that the demand for British-made products is still extremely high across the globe.

It’s all well and good throwing survey results around, but are there any clear examples of how businesses are still using their British heritage in order to promote their products?

We at Blackburn-based wallpaper manufacturer Graham & Brown pride ourselves on being a quintessentially Northern company that produces high-quality goods. The approach involves making a big point of promoting the company’s rich British heritage, and this approach certainly appears to be working.

The firm is making big strides in the US and has also started to expand into other markets, including France, Germany, Holland, Russia and Australia, among others. The CEBR research showed that US consumers will pay an £823m average premium for items that are made in Britain, which suggests this particular audience still holds Britain’s manufacturing industry in high regard – something that is working in Graham & Brown’s favour.

The brand will celebrate its 70th anniversary in 2016, and as you’d expect, the business will build up to the milestone by taking its customers on a trip down Memory Lane. There are certain parts of the Blackburn site that have been preserved since the very early days when Harold Graham and Henry Brown first established the company, and the firm is still producing some lines of wallpaper that were originally designed and printed decades ago.

It’s often stated that people in North America have a vested interest in British history, and the popularity of Graham & Brown’s products, as well as its back story, on the other side of the Atlantic Ocean indicates that this is more than just a theory.

What does the future hold for the Made in Britain slogan?

Nobody can predict with too much confidence exactly how consumers will react to the Made in Britain slogan in the future, but there’s no reason why the nation’s proud manufacturing reputation can’t go from strength to strength.

A trend has emerged in 2014, whereby more businesses who had previously moved their manufacturing facilities overseas in order to slash costs are now bringing their factories back to the UK. Earlier this year, Squire Sanders and EEF – the manufacturers’ association – released a report that stated as many as one-in-six British companies had “re-shored” operations back to the UK.

Corporate bosses outlined numerous reasons for this, ranging from better delivery times to an improvement in product quality. The latter is an important indication that these firms believe their products will be better if they are created on these shores, which arguably adds even more weight to the notion that British-made goods carry a certain amount of prestige that items produced in other parts of the world simply don’t have.

Experts predict this trend to gather pace in the coming years, and as the demand for UK-made products in lucrative emerging markets rises, it’s safe to assume that businesses that take pride in their British roots will continue to succeed when it comes to exporting goods.