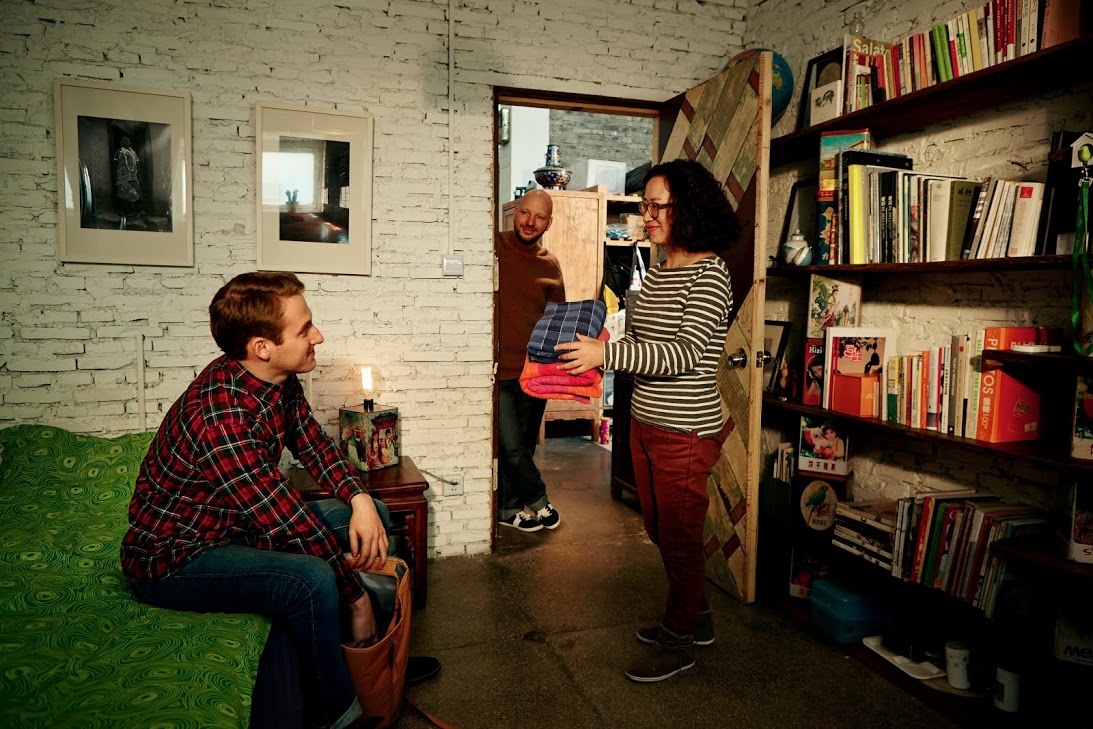 Airbnb has grown from one guy offering up an air mattress in his flat to a business last valued at about $13bn – and climbing. The American firm provides a wide range of rental options, from single rooms to entire castles.

Part to the “sharing economy” that also includes businesses such as Bla Bla Car, JustPark and Uber, Airbnb is going up against the hotel industry and seemingly winning. Now, in an effort to generate greater global awareness, the business has embarked upon a number of promotional/marketing activities. The biggest of which came last year when the technology company underwent a complete rebrand, introducing a new logo that – like Marmite – created some lovers and some haters. It’s new “Belo” logo was compared to genitalia, labelled as stolen and turned into amusing online images. However, many in the marketing trade rightly pointed out that the social media chatter that erupted brought about exactly what Airbnb were after – more awareness. As a business that has banked nearly $800m of equity investment during its short lifespan, it was thus no surprise when its latest initiative involved a good old-fashioned giveaway. At the very beginning of 2015, Airbnb gave away $1m in an effort to generate “random acts of kindness in local communities”. To each of its 100,000 community members $10 was given alongside a challenge – “break down the taboo of strangers”. Getting over this taboo is something hosts and guests must deal with every time a booking is made (unless of course it is a repeat one), and has often been at the centre of Airbnb’s message.

#OneLessStranger I just gave flowers to my unknown neighbors. One less stranger. To start with your neighbors. pic.twitter.com/Plzi0xPoFU — Mirjam Boelaars (@MirjamBoelaars) January 2, 2015

Speaking to Real Business, Airbnb EU marketing manager Holly Clarke said: “By turning strangers into friends we can live a richer life wherever we go; we thrive on bringing people together and in reality our community loves the advantages that new connections can bring.” The campaign has been designed to be social-led, utilising the growing trend of people interacting via Facebook, Twitter, Pinterest and others of the sort. Clarke believes social media provides a “quick, visual and highly interactive mechanic” for people to engage with. Headed up by the #OneLessStranger hashtag, the $1m has so far seen community members from all around the world share just how they’ve spent their $10.

My housemate handing out mince pies at 7.30am!!! outside #Camdentown station in #London on 2nd of January before heading to work ud83dudc96ud83dudc96ud83dudc96 #onelessstranger #airbnb thank you xx A photo posted by Farrah Rainfly (@secretrawmenu) on Jan 1, 2015 at 8:25am PST

Who wouldn’t want warm hot chocolate in this weather?! I partnered with @Airbnb to make #OneLessStranger in the world and paddled out hot coco to surfers. I met a bunch of new friends. Starting the New Year Right… Less Strangers. Check out the full video on my Twitter/Facebook 🙂 Un vídeo publicado por Anastasia Ashley (@anastasiaashley) el Ene 1, 2015 at 1:46 PST

Since launching in the UK, Airbnb has seen 26m guests use the platform and recorded 118 per cent year-on-year growth. These are numbers it now hopes to grow, with the business recently hiring a new UK country manager to lead the charge.

Clarke added: “When we rebranded earlier this year our new identify cried out ‘Belong Anywhere’: belonging is a fundamental driver of humankind and one that is difficult to feel in a world of ‘strangers’. “So the two really go hand-in-hand in many ways and belonging will continue to be at the heart of everything we do.” Read more about Airbnb: While there won’t be many businesses that have a spare $1m to giveaway just to create some added buzz around a business and its message, it serves as a welcome reminder that the branding and advertising world we now live in goes far beyond TV slots, billboards or newspaper spreads. As British technology company Unruly has shown, assets such as online videos can prove far more successful and introducing new products, campaigns or slogans. There will be no traditional return on investment for Airbnb, social campaigns are notoriously hard to measure. Instead, it is hoped the campaign will get people talking – not bad considering how much we Brits hate to speak with strangers! By Hunter Ruthven