Natalie Massenet finally sold a majority stake in Net-A-Porter to Richemont, realising herself a cool £50m. John Hargreaves, founder of budget retailer Matalan, refinanced his business, trousering £250m. It’s rumoured that Dean and Janet Hoyle (no, I hadn’t heard of them either) could be about to sell Card Factory to private equity firm Charterhouse for £350m.

The total volume of deals may still be down on the mid-noughties but there’s a whiff of the pre-2008 abolition of taper relief in the air. With economic recovery underway, why do entrepreneurs and owner-managers see this as their best opportunity to sell their business?

There could be a number of reasons:

1. Taxes will probably go up

The Tories may be leading the National Insurance debate, promising to cancel a future rise. But what about the rest of the tax burden? For some years, the UK enjoyed a very favourable capital gains tax regime. Then taper relief was withdrawn, triggering a rash of sales in early 2008. The future is unpredictable. Will CGT rise? Will taper relief be reintroduced by the Conservatives? At what level? If re-elected, will a Labour government bear down on entrepreneurs? There is so much uncertainty around the likely future tax regime that many entrepreneurs will regard now as the best time to sell.

2. Private equity back in the game

Market observers talk of some loosening of credit, but the figures show that bank lending is still behind targets. Certainly, debt-providers are looking for quite different levels of earnings reassurance than in the heady days of 2007. That said, the banks with the stronger balance sheets (cf, HSBC) are becoming more prominent in backing mid-sized deals.

Many M&A observers lament that price expectations remain at 2007 levels. Such owner-managers are likely to be disappointed. However, quality businesses with quality earnings will always be attractive. With their nose for a deal, Britain’s leading entrepreneurs may just feel that market conditions are too fragile to hang on for long. 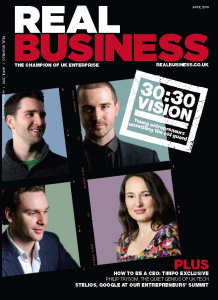 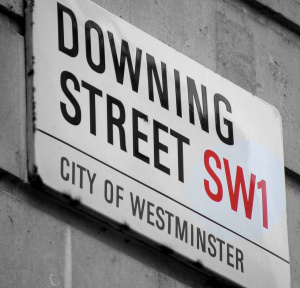 What Gordon Brown can learn from Canada