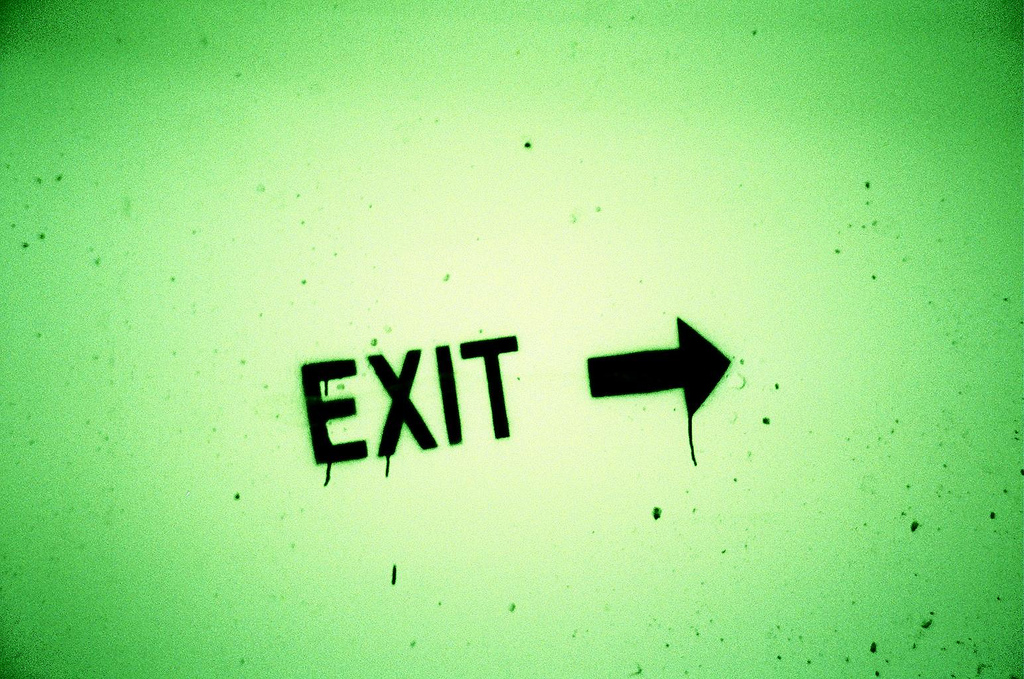 Do you have many staff leaving your company? If so, have you stopped to think why this may be? Research shows that there are all-too-common reasons for staff wanting to leave.

According to Regus, the provider of workplace solutions, UK professionals are being overworked, kept in the same position for too long, and bosses aren’t communicating the company’s goals. Especially as staff return from their summer holidays, it’s important for you to keep them motivated. Regus’s survey of 15,000 business respondents finds that 38 per cent would not stick around with a company lacking communication with management. Some 37 per cent of respondents consider stress caused by overwork as the top “get me out of here” factor, while a lack of promotion prospects would be enough for another 37 per cent to cut loose. “As workers pack up their swimsuits and towels after the holidays, they’re more likely to dwell on the pros and cons of the job that is waiting for them at home,” warns Mark Dixon, the CEO and founder of Regus. “With reports indicating that one of the effects of the recovery is that more employees have started quitting their jobs, businesses that aren’t providing all the trimmings may be heading for a brain-drain of their best talent.” Other high-stress factors are lack of belief in colleagues’ competence (29 per cent), absence of company vision (27 per cent), rude colleagues or bosses taking credit for your work (23 per cent), and lengthy commute to work (21 per cent). So how can you avoid a brain drain? What will keep your staff happy? Aside from a pay rise, workers wish-lists include an additional three days of holiday (top of the list for 35 per cent of respondents), followed by a 2.5 per cent pension increase (called for by 34 per cent). Will you make the necessary changes to keep your talent onboard? Picture source