Being a CEO sounds like a job for life. But running your own company, whether you are the founder or have only joined few years ago, is more fragile than you might have thought.

Some 83 per cent of 503 chief executive officers questioned in a survey by SkillSoft expected to be replaced within the next five years. The overall mood that crystallised from the survey was that maintaining a position as CEO is becoming tougher: businesses are always on the lookout for fresh talent, somebody to bring innovative strategies and a creative mind to drive the business forward.

Are businesses becoming more ruthless? In times of recession and in a market that’s more competitive than ever, every position is more fragile than usual. The notion that top level management is immune to such threats is obviously an illusion.

How temporary chief executive roles are expected to be even increases with the size of a company, the research indicated. A third of CEOs in businesses with more than 1,499 employees expected to be replaced within just two years. Only five per cent said they had no plans to replace leadership. In companies with between 500 and 749 employees, however, nearly a fifth said they had no intention to replace their CEOs.

This could mean that large companies are more demanding of top talent, and that the pressure is higher. But the results also emphasize that mid-sized companies are more in need of a permanent sense of leadership, and have a stronger community in place that works together as a team.

The results vary across industries. Especially in Finance, IT and Telecoms, management replacement plans are a part of business. In the Arts and Culture sector on the contrary, 47 per cent said their CEOs would stay where they are for the next five years.

At the same time, this trend contradicts the fact that the recruitment process, especially for replacing somebody in top-level management, and more so in smaller companies, is expensive and difficult. As Jan Cavelle wrote in her column yesterday:

“The majority of people running small businesses in Britain today have their backs against the wall. They are juggling to keep the business alive under incredible pressure, with no time or cash to spare. They are desperate to hang on to their good staff – they need optimum performance to survive. Recruiting and training takes huge amounts of money they don’t have.” 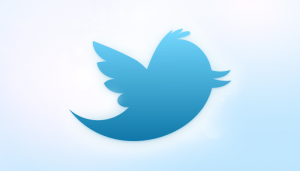 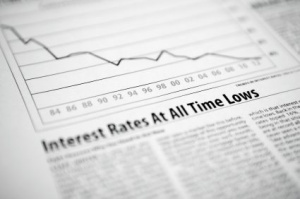