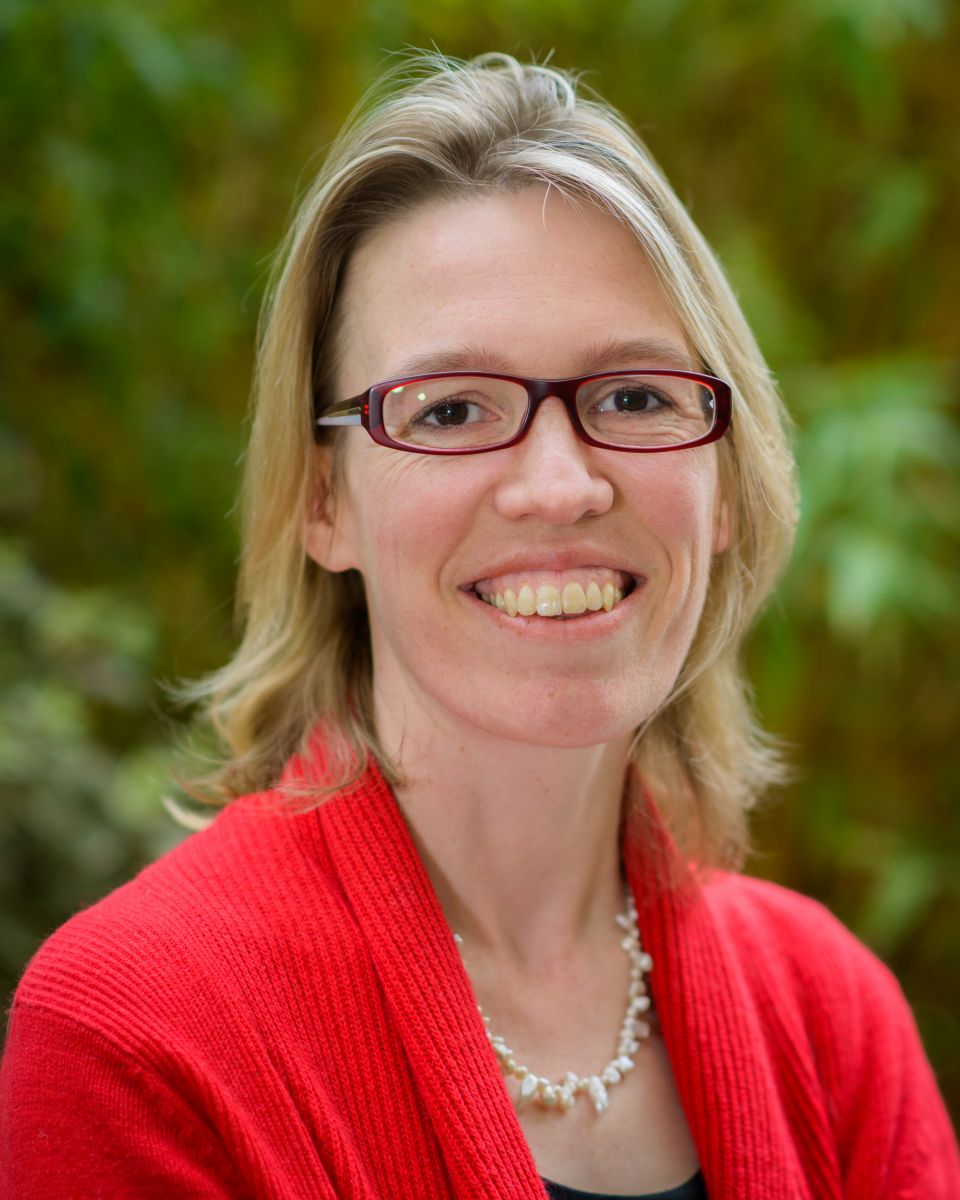 On 25 November, we reported a study explaining how British shoppers are set to behave during Black Friday and Cyber Monday ? trends which started in the US following Thanksgiving.

Indeed, UK retailers have jumped on the bandwagon and Tesco is one such company with high expectations for the sales event, which also runs across the weekend.

The comment was accompanied by the claim that: ?Tesco is giving customers its biggest ever Black Friday event, offering discounts of up to 70 per cent and anticipating that the event will surpass Boxing Day sales for the first time ever.?

As VoucherCodes.co.uk is working with British brands including John Lewis, Currys, Argos, Debenhams, Very.co.uk and more over this weekend, we’ve spoken to the deals aggregator’s general manager Claire Davenport for more details on the emergence of Black Friday and Cyber Monday in the UK.

When did you first hear of the term Black Friday?

I worked as an investment banker in New York around ten years ago and Black Friday was already a big thing there then. At that time it was very much an established in-store holiday ? shoppers lining up on the high street waiting for stores to open and the mad frenzy when they did, but at that time US store opening hours weren?t quite so extreme.

When I moved back to the UK, the noise around Black Friday was much less and I think I heard Cyber Monday talked about first because the growth of online retail was such a big story at that time. I?ve been at VoucherCodes.co.uk just less than a year now but it?s been a growing focus for us for three years. I dropped by the office to experience some of the buzz around it last year, and it?s safe to say that same buzz has been mounting for much longer and to an even greater level this year.

What is VoucherCodes doing to mark the day this year?

We?ve been ramping up to Black Friday for months ? working with merchants to plan out the best kind of activity for them; shoring up the site to make sure we?re delivering the deals quicker than ever, for a higher volume of people than ever; planning all the marketing activity ? and making sure bacon butties were on order for everyone as they arrived before 7am.

Until this year Black Friday has held a very tech-heavy focus and still had a largely in-store drive. This year more fashion, beauty and general retail brands are choosing to offer sales, deals and discounts across both Black Friday and Cyber Monday and with payday falling ahead of the weekend we expect more people than ever will be taking up deals.

How have 2014 operations changed when compared to the previous three years?

We?ve been running Black Friday on site for the last three years ? this will be our fourth. It?s getting bigger each year and our customers have been seeking it out much earlier. We?ve seen site searches for Black Friday related terms increase by 440 per cent in the past week, whereas last year we didn?t see people looking until a day or two before.

How do you expect web traffic to change during the Black Friday weekend?

Why do you think UK retailers have started to adopt the US tradition?

With Cyber Monday, the date transcends the Atlantic anyway ? traditionally it was the kick off for online shopping because it?s the first Monday after payday and marks the start of the Christmas countdown.

It?s only natural that Black Friday made it over the pond. Amazon coined the phrase here and it made sense: consumers have firmly settled in the money-saving mindset given the fact austere living is still on the agenda in double dip recession UK. I think retailers realise that customers here want a chance to take advantage of big sales and deals before Christmas ? it?s an expensive occasion after all.

How do your plans for Cyber Monday compare and what are your expectations?

Cyber Monday is actually bigger than Black Friday in terms of both traffic and revenue, driven for our retail partners and we predict that will still be the case this year.

In fact a report from Centre for Retail Research commissioned by our parent company RetailMeNot shows Black Friday sending will be ?363m this year, while Cyber Monday spending will hit ?566m. Inevitably the line between the two will be more indistinct with people shopping over the whole weekend ? with peaks on the Friday and the Monday.

What?s the difference between the two days?

I?m not entirely sure there are still distinct differences, the boundaries are certainly blurring. Cyber Monday used to be defined by online offers while Black Friday was traditionally for in-store offers. The focus of the two days has always been different too, with Black Friday typically the best day to purchase tech and Cyber Monday focused more broadly on fashion, beauty and homeware discounts.

While the trends in the types of discounts will be largely the same many retailers from across the board are offering deals across both days. But given the proliferation of online shopping in the UK, and the fact that so many high street retailers also have well established online and mobile offerings, customers can choose where they pick up bargains across the whole weekend.

Some retailers will of course still be running bigger offers in-store on Black Friday with stock limited offers and we expect to see more codes added to the site for online retail on Cyber Monday.

Data shows that Brits are still unfamiliar with Black Friday and Cyber Monday? should UK retailers be trying to make the days more mainstream?

We surveyed 2000 British consumers in late October to find out how many were planning to take advantage of Black Friday/ Cyber Monday sales and deals ? 23 per cent said they were.

From a retailer standpoint offering early deals can kick start Christmas spending by attracting consumers to product ranges and star products that might inform their Christmas purchasing decisions.

What?s more, having stand out offers early on is likely to give brands access to new customers who are still at the stage of shopping around for inspiration. We send our Black Friday codes to a database of seven million people so brands offering sales and deals through third party marketing partners will give them a chance to build and diversify their customer base even further.

Ultimately as consumer awareness grows through increased attention of the days in the media, and the natural noise generated by more brands adopting the day here in the UK retailers should also consider the increased expectation of consumers looking to take advantage of the day.