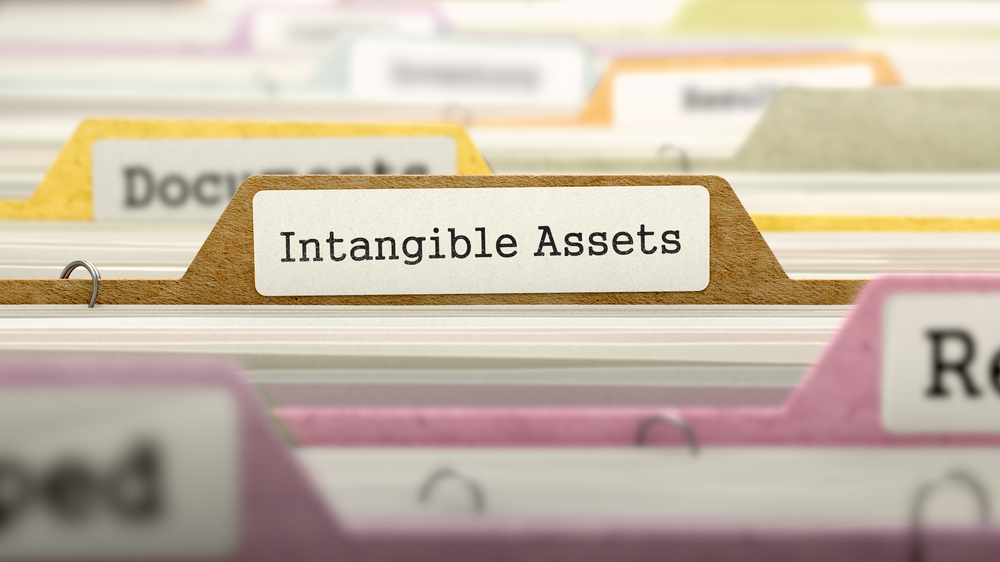 While it may be primarily an issue in the US, an onslaught of M&A deals has meant quite a few UK firms have also felt the burn. With the advent of IFRS 3???a framework for recognising various intangibles?? the importance of brands in financial decisions and reporting has become clear. However, in the minds of equity analysts and CFOs alike, directors and stakeholders don’t often have an adequate understanding of how intangibles impact the value of businesses.

Even more critically is the fact that internally generated intangibles are generally not recognised at all.?This is according to?Brand Finance CEO David Haigh, who commented on the results of his company’s latest research. Each year the company analyses the value of intangible assets on world stock markets through its?”Global Intangible Finance Tracker”, which has recently revealed a strange phenomenon. “While Smirnoff appears?in Diageo?s balance sheet, Baileys does not,” said Haigh. “The value of?Cadbury?s brands was not apparent in its balance sheet and probably not reflected in the share price prior to Kraft?s?unsolicited and ultimately successful contested takeover of?that once great British company. “There are many other examples of this unfortunate?phenomenon?? intangible?assets not appearing in balance sheets unless there has been?a separate purchase for it ??which has led to the call for a new approach?to financial reporting. There is a growing demand for?boards to be required to disclose?their opinion of the underlying values of all?key intangible assets under their control. We believe that?this exercise should be conducted annually and include?explanatory notes as to the nature of each intangible asset,?the key assumptions made in arriving at the values disclosed?and a commentary about the health and management of?each material intangible assets. They could then be held?properly accountable.” He suggested that too many great UK brands had been?bought and transferred offshore as a result of the ongoing?reporting problem.?In fact, 2015 research, which spanned across 120 stock markets, revealed that ?1.50tn of assets are left unaccounted for, making British companies vulnerable to underpriced bids and subsequent exploitation. Read more about takeovers: So instead of meaningless balance?sheet numbers, Haigh wants to see living balance sheets with?values that the board really considers appropriate and?useful for customers, staff, investors and?tax authorities. With such strong support for change from CFOs, and groups such as the Marketing Accountability Standards Board, surely it is time for a revolution in the reporting of intangible assets. Haigh suggested: ?Lord Leverhulme, the founder of Unilever, once said he knew half his advertising was working, he just didn’t know which half. Since then, our ability to assess advertising effectiveness and intangible value has come on leaps and bounds, yet accounting standards and practices have not reflected this. If he were alive today he would probably observe that he knew half of what his business was worth but not the most important half???the brands.? In Brand Finance?s view, a commitment to undertake an annual revaluation of all company assets would be a boon for boards. The transparency and clarity this would afford, Haigh said, would enable firms to make more effective use of assets, accountants to have a truer picture of asset values and investors and analysts to more accurately price shares. Image: Shutterstock Intangible assets account for 64 per cent of the total value of UK companies, a growth of 17 per cent since 2012. Although this positions Britain as the fourth most ?intangible, IP economy? in the world, it also makes it prone to foreign takeovers. By Shan? Schutte