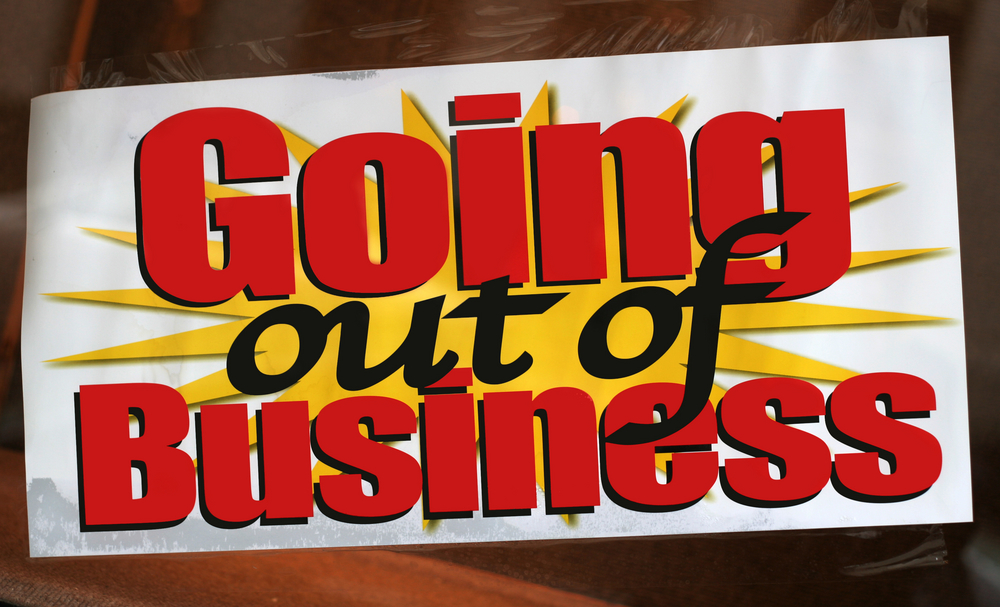 Putting aside any contractual claims that may arise in professional relationships, the existence of a duty of care is the first hurdle that must be crossed when it comes to bringing a claim for negligence.

A duty of care in relation to a tortious claim is owed where (i) there is proximity between the parties such that an act or omission by one could affect the other; (ii) foreseeability exists, in that a potential defendant should be aware his act or omission could cause harm; and (iii) it is fair, just and reasonable in the circumstances.   There are certain professions and situations where it is established that a duty of care is owed, such as solicitors, accountants, surveyors, etc. However, this duty has recently been extended by the High Court to a regulatory body, in the form of Companies House, an executive agency of the Department of Business, Innovation and Skills. Read more about duty of care: Philip Davison Sebry, managing director of Taylor & Sons, brought a claim against Companies House and the Registrar of Companies for damages for negligence and breach of a statutory duty of care after Companies House erroneously recorded Taylor & Sons as having been wound up.   It was in fact a different company, Taylor & Son, which had been wound up (note the absence of the ‘s’). Whilst the mistake was discovered three days later, in the interim, Companies House had recorded the information on Companies House Direct and had passed the incorrect information on to credit reference agencies. As a result Taylor & Sons had its credit facilities withdrawn, suppliers terminated orders, customers withdrew business and future contracts (including contracts to construct three Royal National Lifeboat Institution stations) were lost. Within eight weeks, Taylor & Sons, which had been in business since the late 18th century, had gone into administration with a loss of 250 jobs. In the judgment of a trial of preliminary issues, handed down on 26 January 2014, Mr Justice Edis found that Companies House was legally responsible and noted that a mistake like this had never been made before because it was easy to avoid.   The Judge considered whether there was a duty of care owed in common law or under statute. He concluded there was a duty of care owed to Taylor & Sons by Companies house under common law. There had been an assumption of responsibility by Companies House and the foreseeability of harm was “obvious”.   There was sufficient proximity despite the fact that the duty is owed to every company on the Register (in the same way a hospital owes a duty of care to each patient treated) and it was fair, just and reasonable in the circumstances.  The Judge further confirmed that the remaining elements required to support a claim for negligence were present, being the requirement for the duty of care, once established, to have been breached (this was in fact not considered by the Judge as it had been conceded) and the requirement for the breach to have caused the damage or loss. The mistake had been the cause of the problems faced by Taylor & Sons and its ultimate demise.  No award of damages has yet been made, however it is estimated that Companies House could face a bill of around ?8.8m.  It remains to be seen whether this line of authority will be extended, HMRC for instance has already been found to owe a duty of care to taxpayers, however, it does highlight the importance of online records relating to your business and the damage that a simple spelling mistake can cause.   Companies House had procedures in place to prevent errors, however, they were not followed, and this has caused significant damage.   Tammy Evans is a senior associate in commercial litigation at Wedlake Bell. Image: Shutterstock