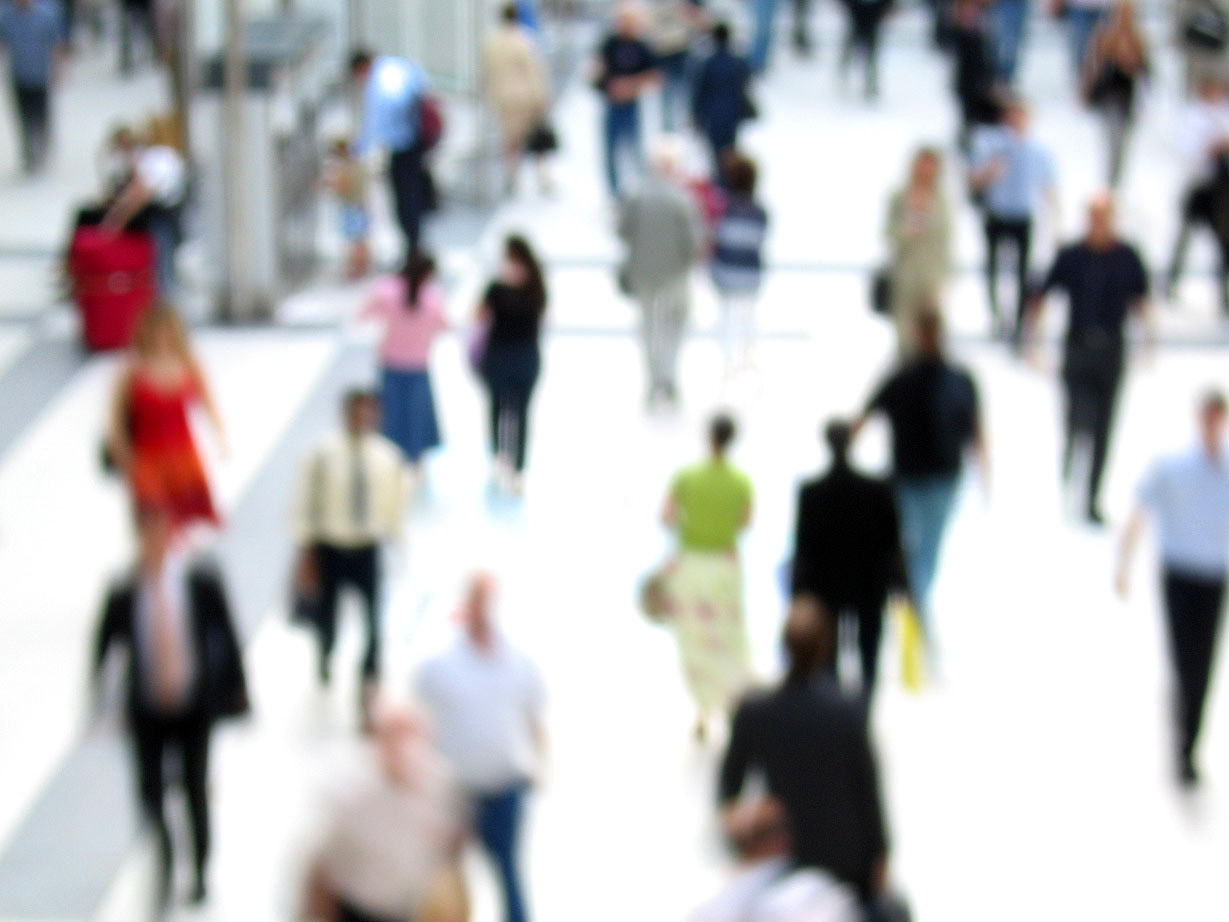 This article is a response to Mark Sisson’s article “Is crowdfunding dangerous?”

Crowdlending is doing a great job of bringing together saver/investors who cannot get anything beyond a derisory return on deposits with the big banks together with SMEs starved of working capital because the same banks have no interest in playing their role in supporting the real economy. Result: happy savers and happy SMEs both doing well – and a useful challenge and alternative to the big banks, according to no lesser an authority than the Parliamentary Commission on Banking Standards. So far so great! Savers can at least get a little ahead of inflation at typical rates of 6.8% and better, and business can get a decision within days rather than weeks or months – and without the kind of poison-chalice terms and conditions and hidden catches that Lawrence Tomlinson?s investigation has been inundated about. Everyone’s happy – until now. It could all go horribly wrong very soon – or so you’d think if you read Mark Sisson’s article ‘Is crowdfunding dangerous?’ So what?s the problem? Well there isn’t one – except perhaps for those who make their money the old way, and the traditional banks, who are starting to wake up to this new challenge.? Just a fleabite at present but the big banks have been in retreat from their responsibilities to the real economy for so long that, to quote Mark Sisson,?”crowdfunding or peer-to-peer lending… threatens to fill this void.” Threatens? His article proceeds to attack an imaginary future based on false suppositions for which there is no evidence whatsoever – in support of a conclusion that would put a smile on the face of the big banks, and those that supply them – but no one else. It would take too long to detail all that was misleading and wrong here. But what emerges is that it becomes impossible to allow or even conceive of a better way based on transparency rather than closed doors and backroom-dealing. He questions where the saving might be coming from and worries about hidden risk. Leaving aside the difference in transparency and that ?hidden risks? were at the heart of the meltdown, just think for a moment of all those marbled halls, the boardroom lunches and the fat cats on one-way-bonus and mega salaries. It doesn’t take must imagination to work out where such savings might arise. The article talks of “the rigour and scrutiny of the traditional bank loan” as if this were not now a discredited, unavailable standard. It’s already clear that the crowd have incomparably more insightful eyeballs. He says “To expect individuals to compete with volume players is unrealistic,? as if years of experience with P2P lending has not already disproved this comfortable assumption – and we hadn’t just suffered a huge bonfire that nearly engulfed us all thanks to ‘commoditisation’ and the tools and techniques being sold. The conclusion, “until crowdfunders can demonstrate the same rigor as their regulated cousins in banks then they don?t yet deserve to be a mass-market phenomenon.” is beyond laughable. Where did that fake ‘rigour’ get us in 2008, and since? It?s the banks that got us into this mess. A kind of ‘rocket science’ we can well do without. Comforting though they may be for the big banks – and those who supply their tools – there is no evidence whatsoever for these assumption and assertions. They do not stand up to a moment’s scrutiny from anyone who actually understands crowdlending. What does stand up – and stand out – is that there is now hope. Despite that, the banks continue to be interested only in their own enrichment there is a new, real, alternative. If that makes those who support and supply the big banks nervous, who’ve refused every opportunity to reform, recant or change then: good. It?s a great indication that we are on the right track and starting to make significant inroads. Crowdfunding is making its way into the mainstream. Barry James is director at The Crowdfunding Centre Image source