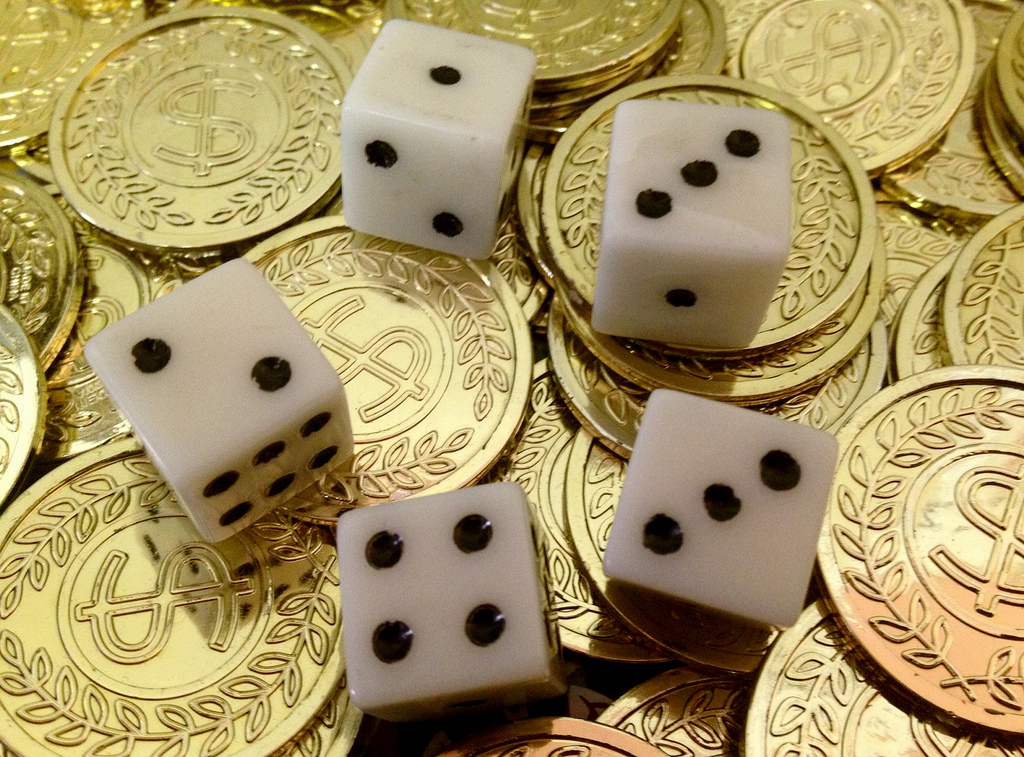 Not exactly groundbreaking, however: these consumers said that felt they deserved something back, including during random prize giveaways which, by their nature, don’t discriminate between loyal and new customers.

In their paper, the researchers write: ?Even though prior effort or patronage does not increase the actual likelihood of a consumer receiving promotional discounts or winning sweepstakes and prize giveaways – higher levels of loyalty affect how likely consumers think they are to receive random rewards.” In other words, when a retailer starts a prize giveaway, customers who have both spent the most custom also have the highest expectations that they will win something from the company. The researchers called this the ‘lucky loyalty’ effect. The result, they say, is that companies should be aware of reinforcing concepts of loyalty during give away times – in case failure to win makes once lucrative customers disenfranchised. In their conclusion, the authors note the irony in their study: “consumers appear to believe they can earn ?unearnable? outcomes through effort even when the effort and outcome are unrelated.? Image source