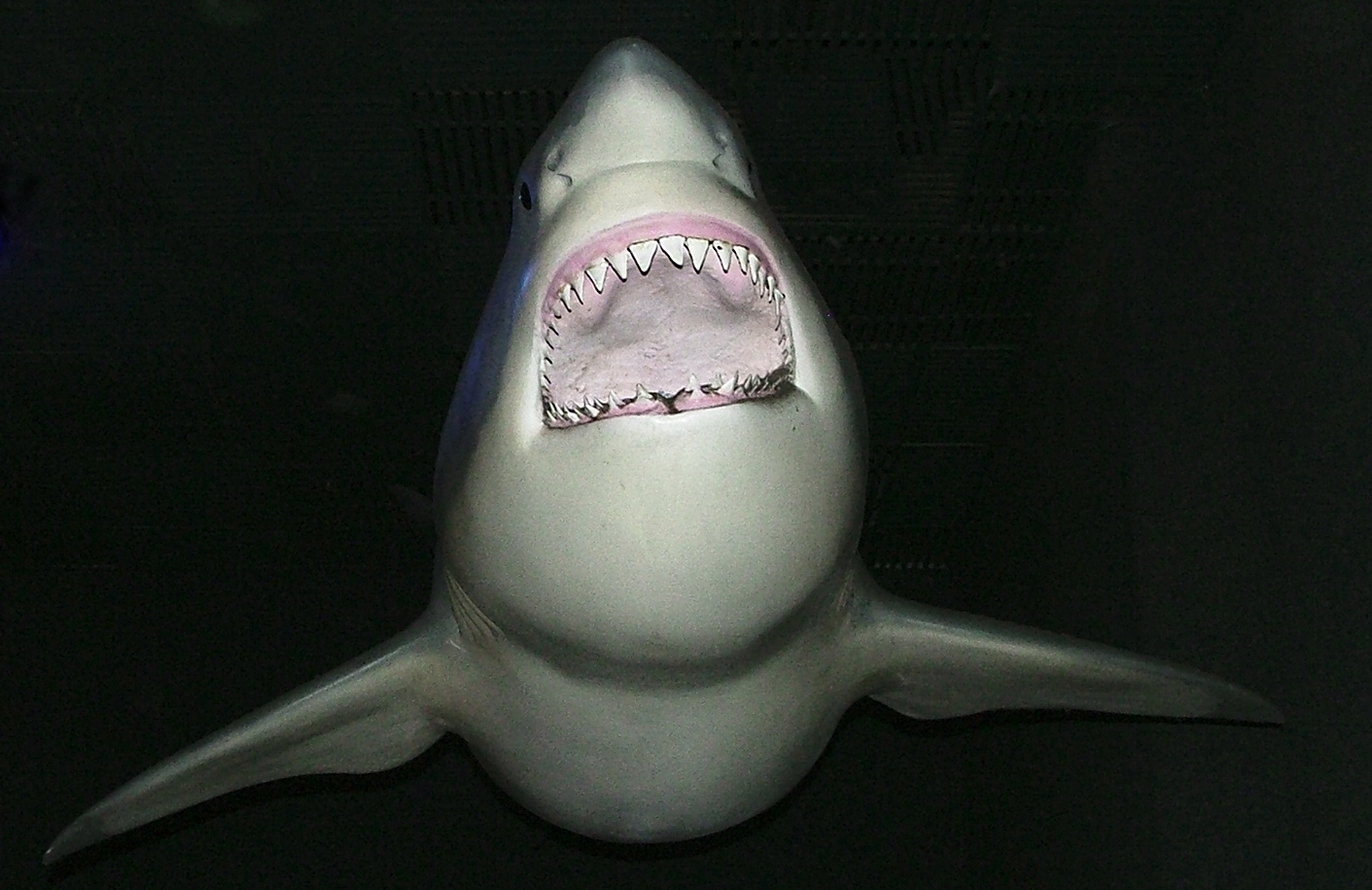 Share via
The descriptions of Ed Miliband’s victory over his brother to become boss of the Labour party has led commentators to conclude that, well of course, Ed has that much needed “killer instinct” that David lacks. Possession of the killer instinct increasingly seems to be regarded as a desirable and admirable asset in the boardroom these days. If you don’t play up to that attribute, how are you going to have the drive needed to propel the company onwards and upwards? How are you going to close those all-important deals? I wouldn’t mind betting that Lord Browne’s colleagues at BP believed he had the killer instinct and the same probably goes for Dick Fuld at Lehman’s as well as a host of other high-profile business figures. The fact that Browne and Fuld’s business careers ended in tears doesn’t seem to dissuade many of us from being drawn ineluctably towards those with the killer instinct. Ask Harriet Harman – or those close to Stalin and Hitler for that matter. My instinct tells me that if you want to lay the foundations for a long and successful business, you’re better off identifying intelligent, knowledgeable employees who are more interested in finding ways to grow the business than fighting their way to the top by hook or by crook. If you reward those employees with praise, position and cash, then you are on the road to creating a broad-based and profitable enterprise. Alternatively you could follow Ed Miliband’s example and countless people before him: identify a fundamentally weak and unstable organisation, single mindedly cut a swathe through all obstacles in your path and emerge all smiley faced at the top of the pile. But can you live with all those bad odours that you set loose on the way? Picture source