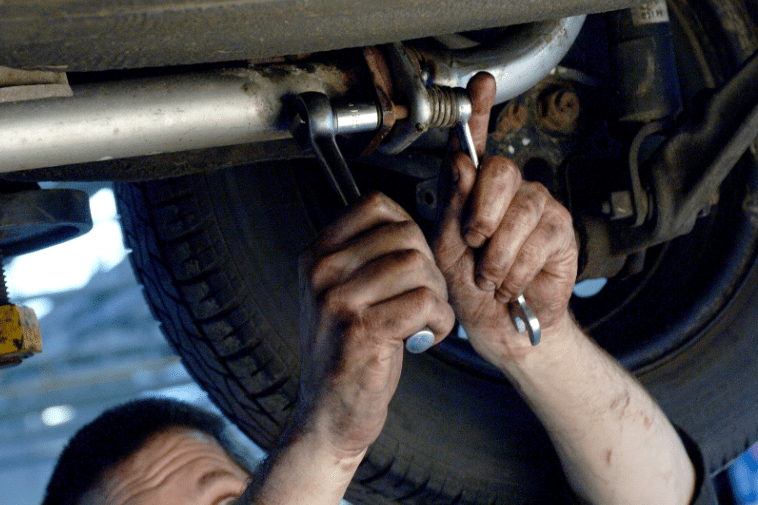 Apprenticeships for adults offer a good return for the public money spent on them, but BIS could “significantly improve” value for money by targeting resources on areas where the greatest economic returns can be achieved, says a new National Audit Office (NAO) report.

Apprenticeships have come under the spotlight as a new report by the NAO shows that 19 per cent of apprenticeships lasted less than six months last year – with some lasting just five weeks. The report, commissioned to analyse the value of the taxpayer-backed scheme, shows that while the apprenticeship programme expanded by 140 per cent between the 2006/07 and 2010/11 academic years, most of the increase has been in just ten occupations. “The apprenticeships programme has been providing a good return for public spending. Nevertheless, BIS should set its sights higher in order to get better value from the £0.5bn now spent on adult apprenticeships each year,” says Amyas Morse, head of the National Audit Office. “BIS needs to target resources more effectively; confirm the training provided is in addition to what would have been provided without public support; and make sure that the funding system is informed by robust information on the cost of delivery.” The apprenticeships programme is designed to help create new jobs and train people – and the government will part-fund apprentices into businesses.  But questions remain as to whether the programme work. Last year, for example, supermarket chain Asda ran a taxpayer-funded apprenticeship programme for 25,000 people – but not one of them amounted to a new job. “I’ve been telling people about all this fake ‘apprenticeships’ scam for ages. Perhaps now someone will listen,” says Charlie Mullins, managing director of Pimlico Plumbers “Giant employers such as Morrisons and ASDA are taking advantage of a loophole in the system whereby they can call all sorts of jobs ‘apprenticeships’ and reel in some nice subsidies. At best it’s sharp practice. At worst, downright dishonest and deceitful. While the government is doing some good work to part-subsidise real apprenticeships – plumbing, carpentry and electrical engineering, and more modern equivalents like video production and web design – big businesses have seen an opportunity and exploited it. They are cynically robbing young people of opportunities, and putting the kibosh on attempts to re-skill UK PLC.”