Despite evidence that British companies operating internationally perform better than those focused on the UK only, only 21 per cent intend to dip their toes into overseas markets in the next two years. This compares to 39 per cent of French firms and 26 per cent of German firms, according to the latest Regus Global Survey.

Why is this the case? Respondents to the 12,000-firm survey pointed to “people” and “property” as their biggest worries.

Thirty-two per cent of firms say the biggest obstacle to overseas expansion is the challenge of setting up a physical presence in a foreign country. Opinion is also split over where the senior management for overseas operations should hail from, with 43 per cent favouring a mother country manager, and 57 per cent opting for a local manager.

Fear of moving abroad is not only harming firms’ own prospects, but is potentially holding back the UK economy as a whole. A recent report by the CBI showed that by building up an export presence outside Europe, the UK economy could grow by £20bn.

The attitude of companies already operating internationally provides a stark contrast: 75 per cent intend to expand further, illustrating that an export strategy contributes to commercial success.

“In the current economic crisis, no business can afford to sit still,” says Nick Baird, CEO of UK Trade & Investment. “The good news is that more and more British companies are becoming more export aware. The UK can and must do better to export and seize opportunities in high-growth markets.

“Companies who export to any country in any financial climate, in the long term perform better and are more profitable than those who do not.” 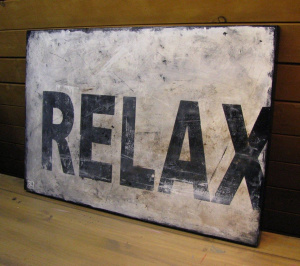 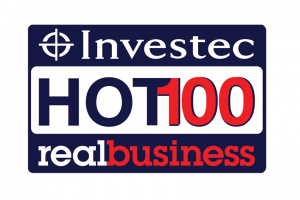