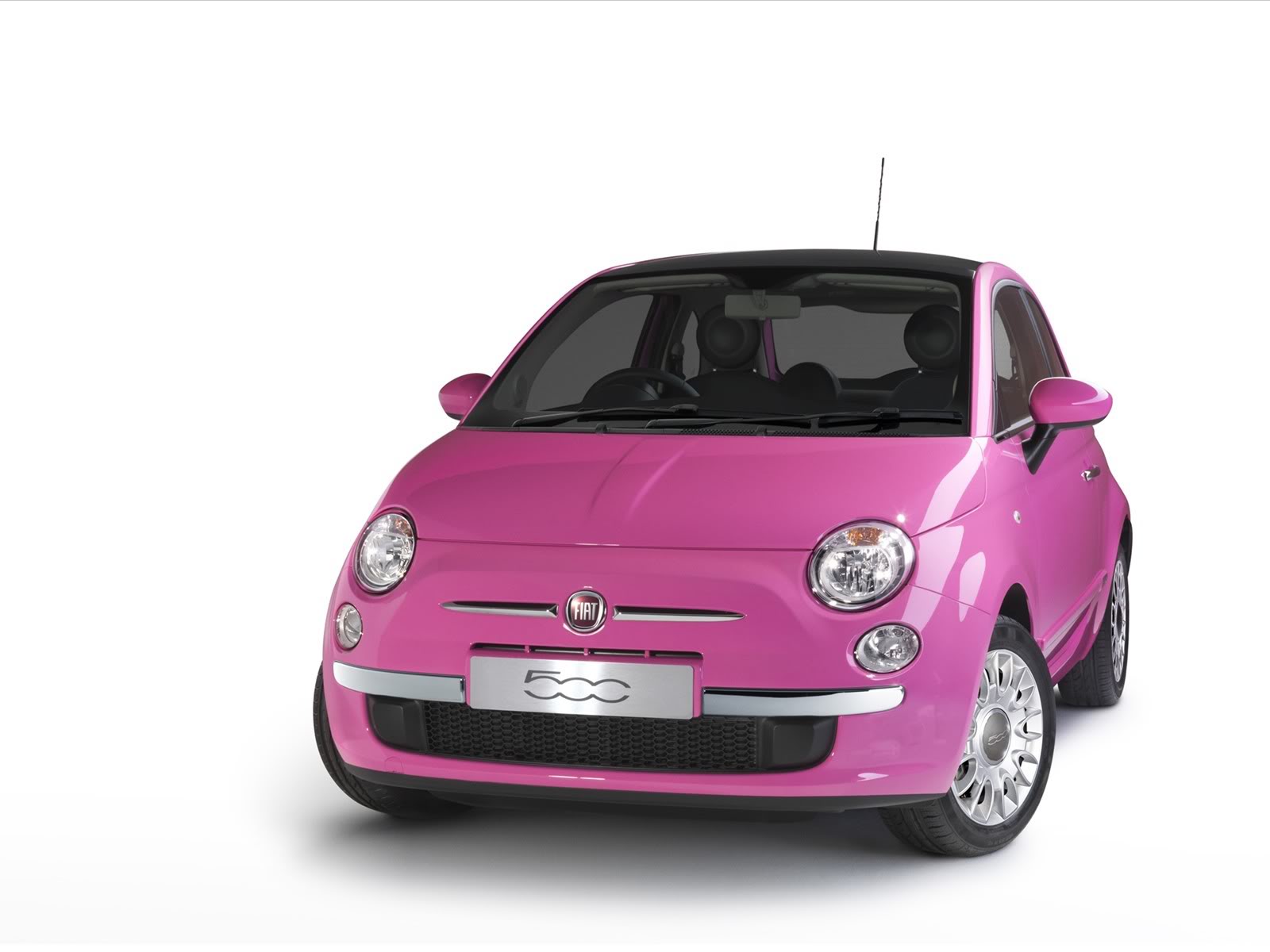 Let me tell you a story from our recent 450+ mile round trip to south Devon.

Yes, it’s a fair way and to help pass the time with my two young children, we played a simplified version of I-spy; we ask them to look for cars, trucks or vans of a certain colour. With my daughter being four and very, very girly, we HAD to find a pink car. Next time you’re out on the road, keep your eyes peeled for a pink car ? they are very few and far between. In fact, we only saw one pink car in 450 miles; it was a light pink, Fiat 500. So, what does this have to do with networking? Very simply, out of the many thousands and thousands of cars we saw while driving halfway across the country and back, this pink Fiat 500 is the only one which sticks in my memory. Yes, the only car. I can still vividly recall what this car looked like, and where we actually saw it. Now, think about how specific you are when out networking. When you’re networking, are you asking for introductions to a silver car or a pink car?  Even though I saw many silver cars, none of them have stuck in my mind, and are unlikely to generate an introduction or recommendation from me.  In networking terms, the silver car is the equivalent of asking to meet “small business owners who want to save money” or “householders who would like to save money on their electricity bills”. How memorable are these requests?  Much like the sea of silver cars we saw on our long drive to and from Devon, these requests tend to blend into the background and get easily forgotten as they don?t stand out. The point is: be very specific in your requests for introductions, particularly in your 60- or 40-second pitches. The more specific, the better; as this (like the pink car) is more likely to enable people to actually recall what you’re looking for, and then help them identify it for you. Next time you’re out networking, just listen for the requests in the 60-second pitches ? how many people are asking for the equivalent of a silver car? Heather Townsend is the author of The Financial Times Guide To Business Networking. and the founder of The Efficiency Coach. Follow her Partnership Potential and Joined Up Networking blog for more useful tips and tricks.